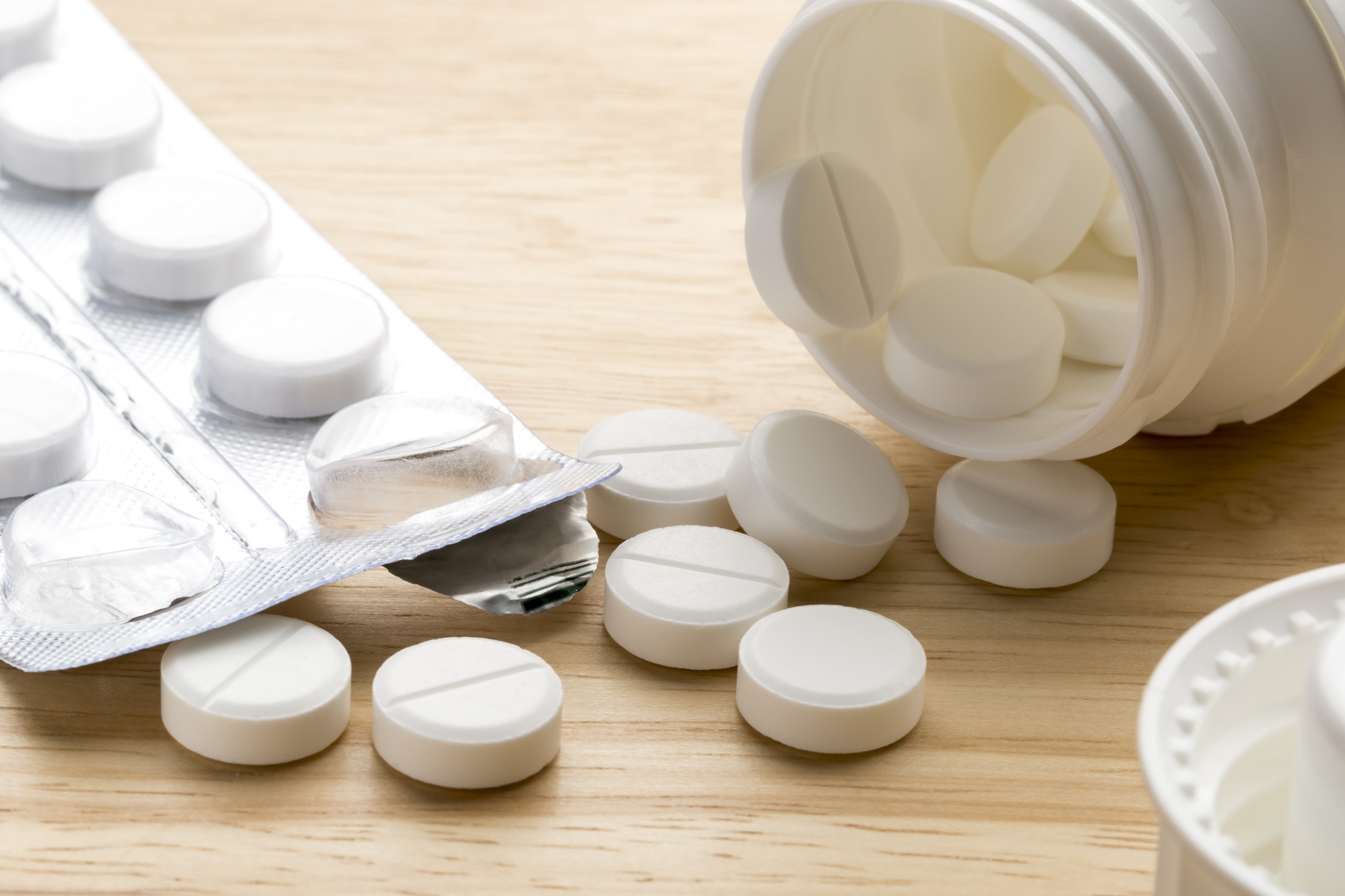 This means that 2 of the 3 companies under investigation by the Competition and Markets Authority (CMA) have now admitted to an allegation that they illegally took part in an anti-competitive agreement.

The CMA has alleged, and provisionally found, that the agreement between Aspen, Tiofarma and Amilco contributed to the price of fludrocortisone acetate tablets supplied to the NHS increasing by up to 1800%. Fludrocortisone is a life-saving medicine that thousands of patients rely on to treat adrenal insufficiency, commonly known as Addison’s Disease.

In October 2019, the CMA issued a ‘statement of objections’ provisionally finding that the 3 suppliers had broken the law. The CMA’s provisional finding was that the agreement involved Tiofarma and Amilco staying out of the UK fludrocortisone market so that Aspen could maintain its position as the sole UK supplier. The CMA also provisionally found that, in exchange, Tiofarma was given the right to be the sole manufacturer of the drug for direct sale in the UK, and Amilco received a 30% share of the increased prices that Aspen was able to charge.

By the time the CMA issued its ‘statement of objections’, Aspen had already admitted its part in the agreement and agreed to pay a maximum fine of £2.1 million if there is a formal final decision that the law has been broken. Aspen has also made a payment of £8m in compensation to the NHS as part of a package to address the CMA’s wider concerns about its sale of fludrocortisone.

Tiofarma has now agreed to pay a maximum fine of £186,000 if there is a formal final decision that the law has been broken. The third company, Amilco, has made no admission of liability and the CMA’s probe is ongoing.

Find out more on the CMA case page.