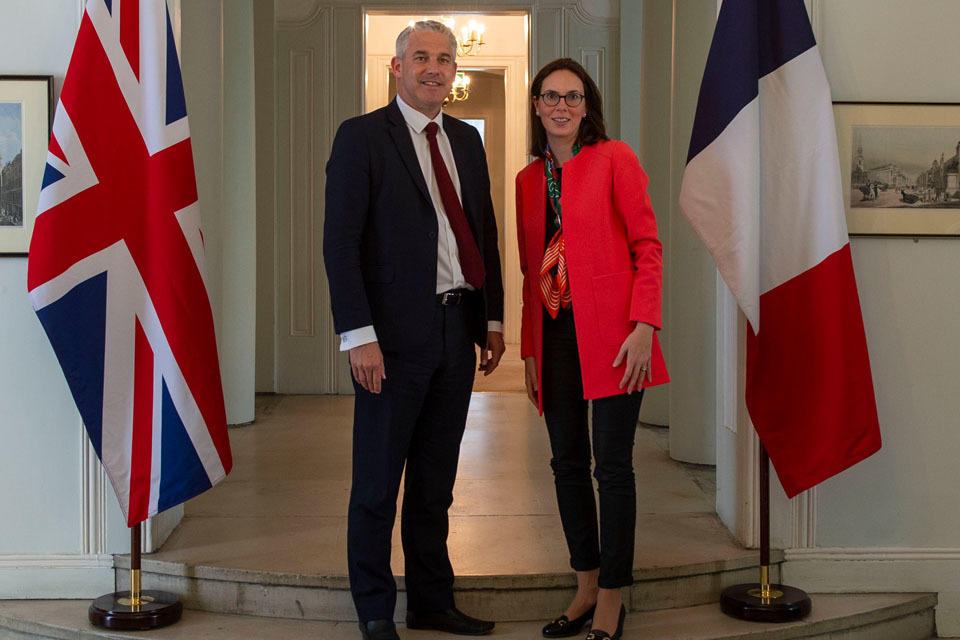 “The two ministers held a positive and constructive meeting today as part of Mme de Montchalin’s first visit to London in her new role as Minister for EU Affairs.

“They discussed the next steps of Brexit, and issues of common interest such as the importance of European citizens’ rights.

“Both ministers expressed a commitment to maintaining a positive future relationship between France and the UK after Brexit.”