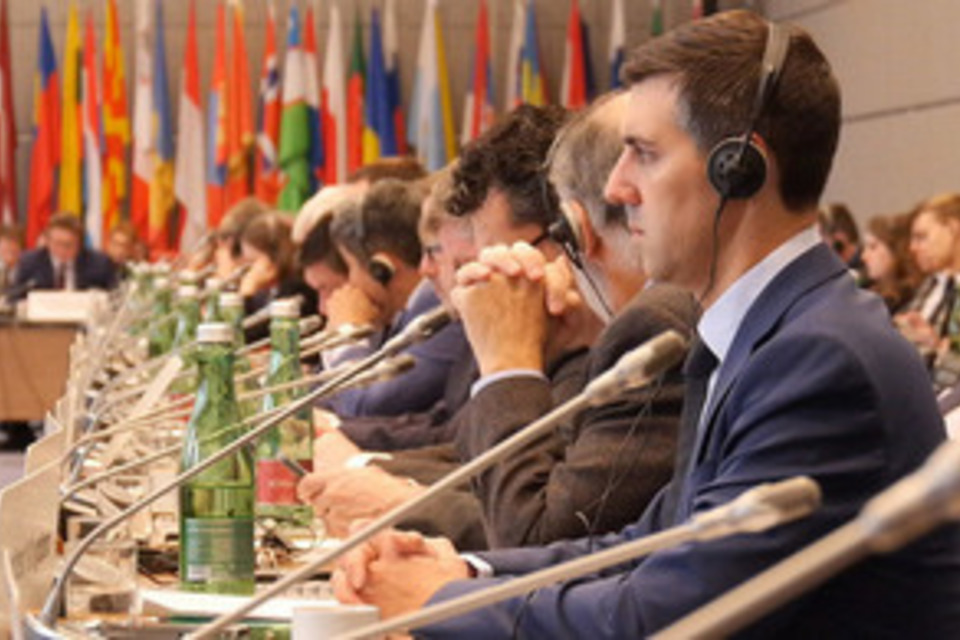 On 3 July, the ex-head of Amnesty International in Turkey, Taner Kilic, was convicted of ‘membership of a terrorist organisation’ and sentenced to over six years in detention. At the same trial, Idil Eser, Özlem Dalkıran, and Günal Kurşun were sentenced to 25 months detention for ‘assisting a terrorist organisation’. All four individuals are known human rights defenders who have worked to protect and promote human rights and fundamental freedoms in Turkey.

The United Kingdom, with our EU partners, and Canada first raised our concern over the detention of Mr Kilic in June 2017, followed by our concern over the detention on 5 July of the three remaining individuals, alongside seven other human rights defenders, who together were participating in a workshop on the island of Buyukada. We continued to raise our concerns throughout 2017 and 2018, including until Mr Kilic was released from pre-trial detention later that year.

As we said at the time, Mr Kilic’s arrest came during a period of increased numbers of criminal proceedings against journalists, academics, human rights defenders, writers and lawyers in Turkey. Such detentions and prosecutions can create an environment in which Turkish civil society feels unable to act freely, and as such are unable to hold their government and authorities to account.

As we said in 2017, we have many shared commitments on the role of civil society organisations and human rights defenders, dating from Helsinki 1975 and including the 2008 Ministerial Declaration, also in Helsinki, on the Occasion of the 60th Anniversary of the Universal Declaration of Human Rights. In that Declaration we, as OSCE participating States, recognised that “human rights are best respected in democratic societies, where decisions are taken with maximum transparency and broad participation. We support a pluralistic, civil society and encourage partnerships between different stakeholders in the promotion and protection of human rights.”

As such we are concerned by the criminal sentences handed down to Taner Kilic, Idil Eser, Özlem Dalkıran and Günal Kurşun. We understand that all four have the option to appeal. We will continue to follow their cases very closely.