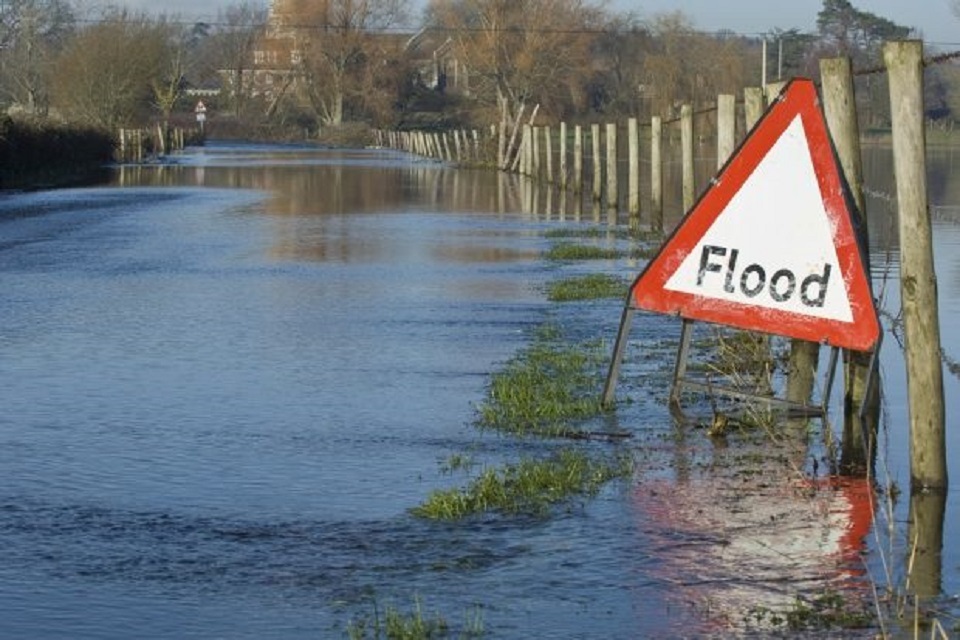 Heavy rain from Storm Christoph falling on already saturated ground has continued to affect parts of Greater Manchester and flooding is expected in East Didsbury, West Didsbury and Northenden.

People living in the North West are being urged to prepare for the risk of significant flooding for the rest of this week. The public should sign up to flood warnings and check the latest safety advice as heavy downpours are likely to fall on saturated ground.

The Environment Agency is working with the emergency services to keep communities and people safe. Teams are operating flood defences, flood storage reservoirs and putting up temporary barriers where needed to help protect communities.

More heavy rain falling on already saturated ground will bring significant surface and river water flooding in parts of Greater Manchester today, tomorrow (Thursday) and into the weekend, which could cause damage to buildings in some communities.

Environment Agency teams are out on the ground clearing grilles, screens, deploying temporary flood defences and closing flood barriers. We urge people to keep away from swollen rivers and not to drive through flood water – it is often deeper than it looks and just 30cm of flowing water is enough to float your car.

People should check their flood risk, sign up for free flood warnings and keep up to date with the latest situation at via Gov.uk or follow @EnvAgencyNW on Twitter for the latest flood updates.