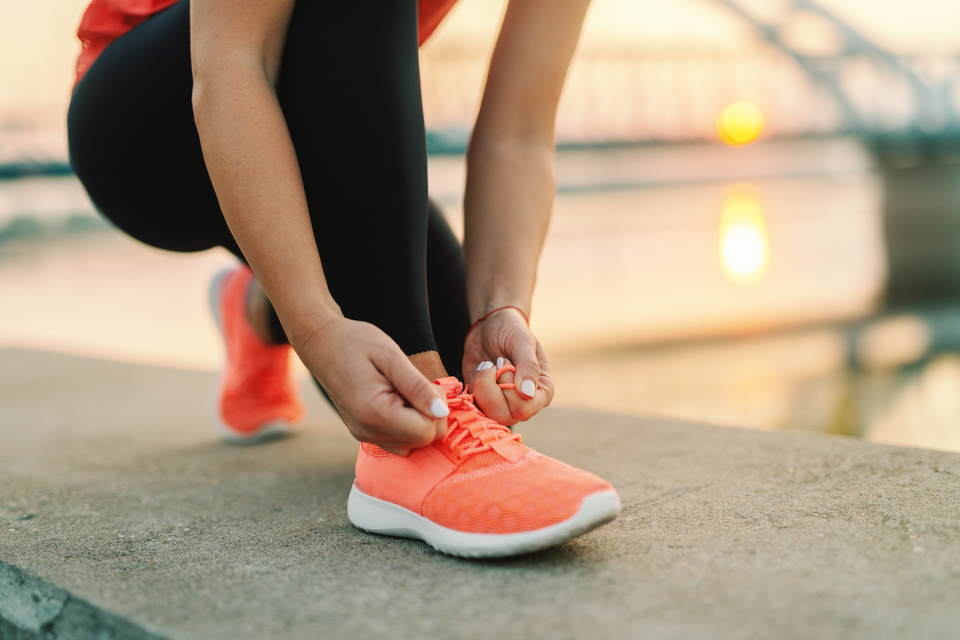 The CMA is concerned that the loss of competition from the merger could mean that shoppers see fewer discounts, for example from clearance sales and Black Friday promotions, or receive a lower quality of customer service. It could also lead to less choice in stores and online.

JD Sports and Footasylum both sell sports-inspired casual clothing and footwear in stores across the UK and online through their websites. The £90 million deal was announced and completed last year.

The sportswear sector is growing. In 2018 UK consumers spent more than £5 billion on sports clothing and footwear, and sportswear has become increasingly fashionable, particularly amongst young people.

While JD Sports is the largest retailer in this market with around 375 stores nationally and Footasylum is smaller, the CMA’s detailed investigation has provisionally found that they compete closely, and surveyed customers indicated that there are only a small number of other retailers that they would consider buying from.

In reaching this provisional decision, the CMA looked at a large volume of evidence. This included data from 2 surveys of more than 10,000 JD Sports and Footasylum customers, documents from the companies, their competitors and suppliers and financial information from both of the merging businesses.

“This is a large and growing market in the UK, so it is important that the CMA carefully scrutinises a deal between 2 key rival businesses.

“We’re currently concerned that shoppers could lose out after the merger, for example through fewer discounts and less choice in stores and online. This could particularly affect younger customers and students, who shop in JD Sports and Footasylum.”

The CMA has also today set out potential options for addressing its provisional concerns. It is now asking for views on its provisional findings by 3 March and possible remedies by 25 February and will assess all evidence provided before making a final decision. Its current view is that blocking the deal by requiring JD Sports to sell the Footasylum business may be the only way of addressing these competition concerns. The deadline for the CMA’s final report has been extended to 11 May 2020.

Shoppers could lose out in sports fashion merger