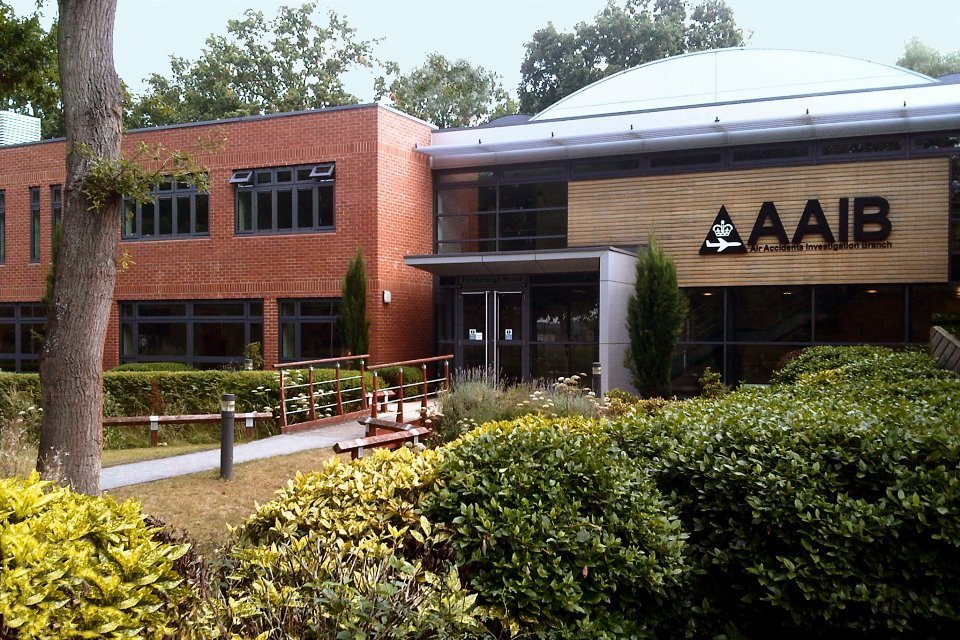 This statement provides an update on the ongoing AAIB investigation into a serious incident involving Sikorsky S-92A, G-LAWX, near Shipston-on-Stour, Warwickshire on 14 October 2019.

Whilst making an approach to a private landing site in conditions of reduced visibility the helicopter descended to within 28 ft of rising terrain close to a house. During the subsequent missed approach, at low indicated airspeed, engine torque increased to 131% and the pitch attitude of the helicopter was unstable. The helicopter then made a successful approach to the landing site without damage or injury.

To date no pre-existing mechanical defects have been identified that might have contributed to the occurrence.

The AAIB investigation of the occurrence has explored the operation of the helicopter, flight planning, organisational supervision, the regulatory requirements related to non-commercial complex helicopter operations in visual meteorological conditions, and the provision and effectiveness of terrain awareness and warning systems in the onshore helicopter environment.

A full report of the investigation will be published in due course.