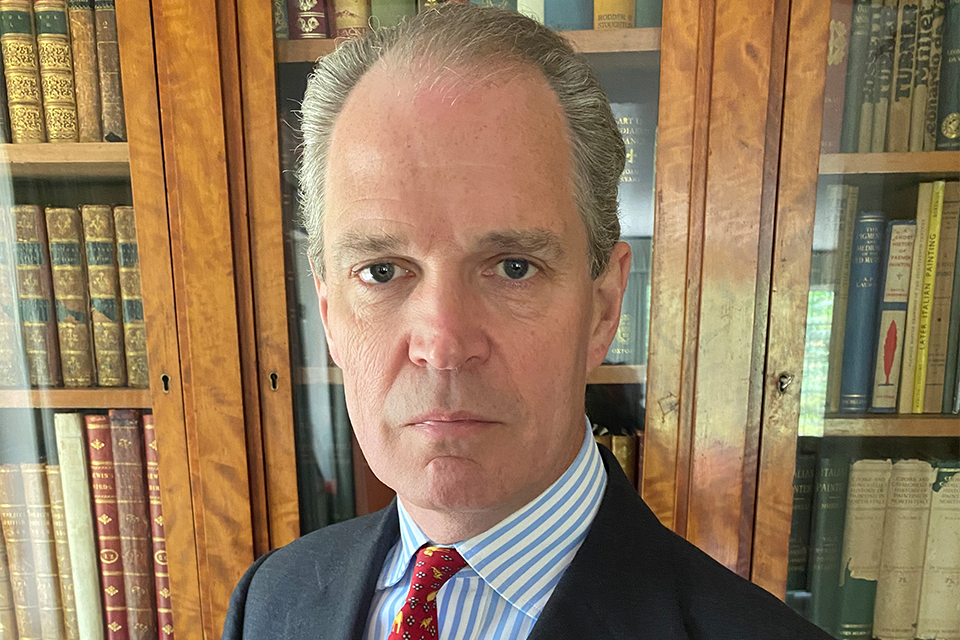 The Royal College of Defence Studies (RCDS) is pleased to announce the appointment of Lieutenant General Sir George Norton as its next Commandant. Sir George joins RCDS after 38 years of service in the British Army, most recently as the UK Military Representative to NATO and to the European Union. He will assume command on 21 July.

I am delighted to welcome Sir George to RCDS; his wealth of experience makes him ideally placed to lead both the College’s cross-government efforts and the College itself. I look forward to working with him and to handing over to him next month.

Between now and when he takes up the post, Sir George will be leading the National Security Senior Faculty within RCDS in the delivery of short, strategic fora and educational events for British and international decision-makers.

I am delighted to be appointed to this role. I much look forward to joining an excellent team and leading the College in the fulfilment of its international and cross-government responsibilities, particularly at this time of complex and accelerating strategic change.

Located in Belgravia, London, close to the heart of fovernment, RCDS is the senior college of the Defence Academy of the United Kingdom. Each year its principal academic course prepares more than 100 senior British and international military, civil service and private sector officials for strategic leadership roles.

In line with government direction to slow the spread of COVID-19, all defence sites have taken measures to prioritise the safety of students and staff. They continue to train and educate students in line with government guidance, in particular by implementing opportunities for more digital ways of working and learning. Further information on the College can be found on the Defence Academy website.

International Affairs UK statement on the death of President Nkurunziza …
0
✖