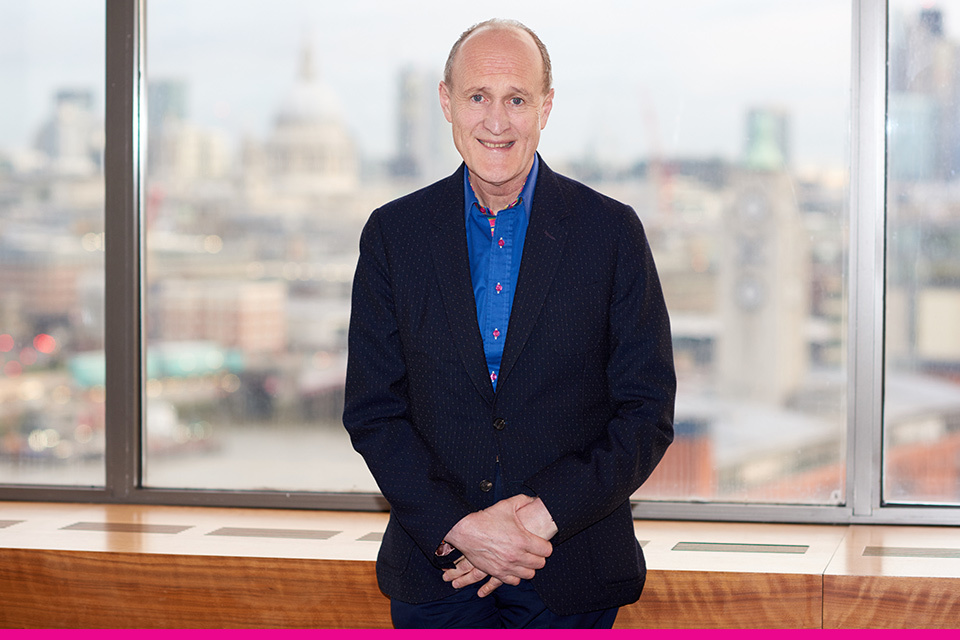 Sir Peter Bazalgette has been appointed as the industry co-Chair of the Creative Industries Council, the joint forum between industry and government which helps our world-leading creative industries continue to flourish.

Sir Peter has led an extensive career in the creative industries, first as an independent television producer and inventor of internationally successful television formats. He served as President of the Royal Television Society and Deputy Chair of the National Film & TV School. He is also very experienced in leadership roles, working together with government and industry, having co-founded the Creative Industries Federation. He is currently the Chair of ITV, was Chair of the Arts Council England and until recently was a Board member of UKRI.

I would like to pay tribute to Tim for his brilliant work as co-chair of the Creative Industries Council and offer a warm welcome to Sir Peter. I know Sir Peter will make an outstanding contribution to our vital work making sure everyone has access to our world-leading Creative Industries. I look forward to working alongside him.

First meeting in 2011, the Creative Industries Council has helped to give a united voice across the range of creative sectors which has enabled the government and industry to jointly tackle barriers to growth facing the sector, such as access to finance, skills, export markets, regulation, intellectual property (IP) and infrastructure.

Under Tim Davie’s tenure, the CIC has overseen implementation of the 2018 Sector Deal, which included the successful delivery of the Creative Scale-Up pilot programme, the Audience of the Future programme and the Creative Careers programme. Looking forward, the CIC will continue to play a critical role in bringing together industry and government perspectives to ensure the Creative Industries continue to drive the UK’s economic growth and global appeal.

It has been a real honour to serve as co-Chair of the Creative Industries Council over the last three years. This country’s creative industries remain a massive global success story and, despite the immense challenges of Covid, are in a strong position to fuel the UK’s future economic growth – through exports and by enriching lives in towns and cities across our nations and regions. I’d like to congratulate Sir Peter Bazalgette on his appointment as co-Chair and wish him every success in the future. I look forward to seeing the Council go from strength-to-strength as it supports the continued growth of our world-beating creative industries.

I’m honoured to succeed Tim Davie as Co-Chair. The software, the screen entertainment, the music, the fashion, the video games and the ‘createch’ of the next ten years can deliver on innovation, wealth creation and cultural value for the whole of the UK.

Business Bulb Energy Limited: consent to apply for a Specia…

Business Uzbekistan is the first beneficiary of the UK Enha…
0
✖