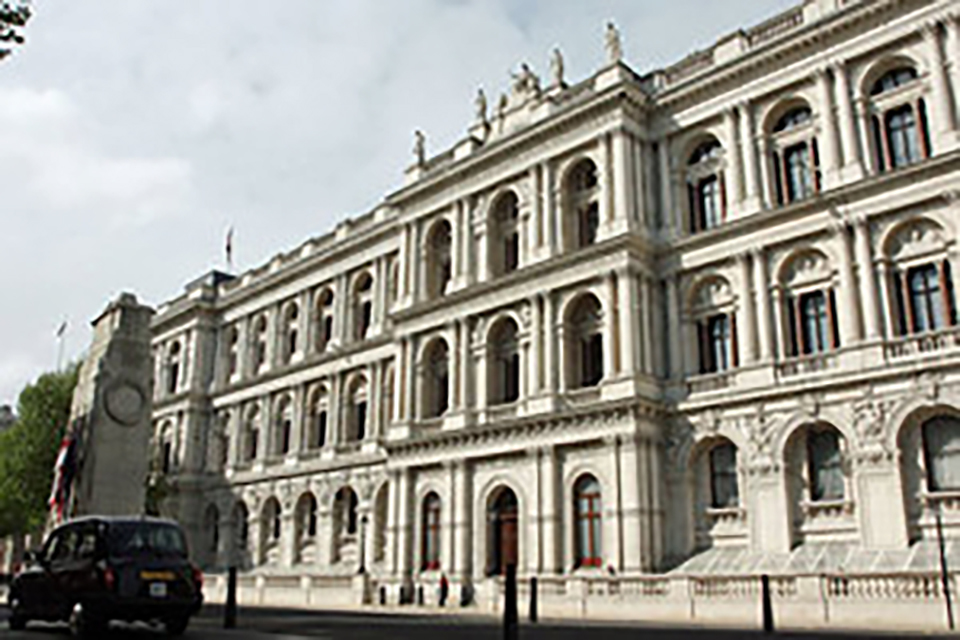 The Foreign and Commonwealth Office has published its latest Six-monthly Report on Hong Kong today (11th June), setting out the events of 1st July – 31st December 2019.

The UK has published regular reports on Hong Kong since the territory’s handover to China in 1997. They reflect the UK’s continuing attention to developments in Hong Kong and its commitment to the implementation of the 1984 Sino-British Joint Declaration.

A proposed Fugitive Offenders Bill, which was subsequently withdrawn, features heavily in the report. The Bill prompted large protests and civil unrest throughout the reporting period.

While the reporting period of this Six Monthly Report does not cover the announcement of Beijing’s intention to impose national security legislation on Hong Kong, the UK has spoken frequently about its strong concerns about legislation and the Foreign Secretary used the foreword of the report to reiterate the UK Government’s position.

Writing in the foreword of the report, Foreign Secretary Dominic Raab said:

Hong Kong has experienced its greatest period of turmoil since the handover. In accordance with the Joint Declaration, the solution to this unrest and its underlying causes must come from Hong Kong, and cannot be imposed from mainland China.

We urge the Government of China to work with the people of Hong Kong and with the Hong Kong Special Administrative Region Government to resolve the underlying tensions through political dialogue.