Solomons to celebrate Her Majesty The Queen’s Platinum Jubilee 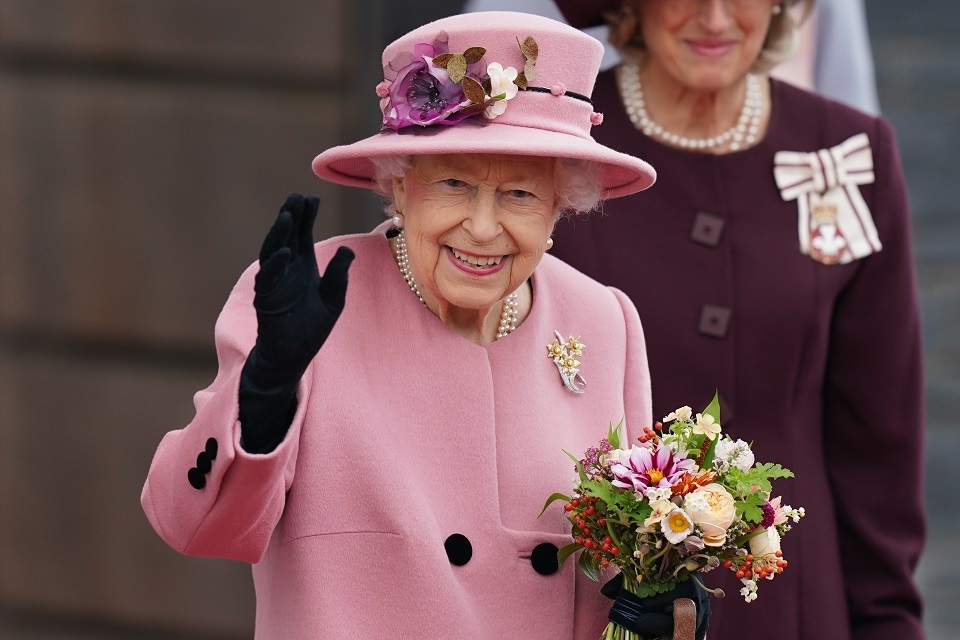 The Queen’s Platinum Jubilee is celebrated to mark 70 years of Her Majesty’s service to the people of the United Kingdom of Great Britain and Northern Ireland, the Realms and the Commonwealth.

The celebrations will begin with a Police Band Drum Beating Ceremony at 8.00am on 2 June in open vehicles along the main road highway from Henderson Police Station to White River amidst cheer groups waving flags along the highway at various locations in the city.

Later in the evening, a Thanksgiving Service, Cake Cutting and Lighting of a Bonfire will take place at the Saint Barnabas Anglican Cathedral from 6.30pm to 9.30pm on Thursday.

The Thanksgiving Service is limited only to invited guests and dignitaries due to covid-19 protocols.

A low key reception will be hosted for dignitaries and guests before the programme concludes by midday.

The Government House confirms that although celebrations will begin on Thursday 2 June, the Official Public Holiday will fall on Friday 3 June 2022.

Solomons to celebrate Her Majesty The Queen’s Platinum Jubilee