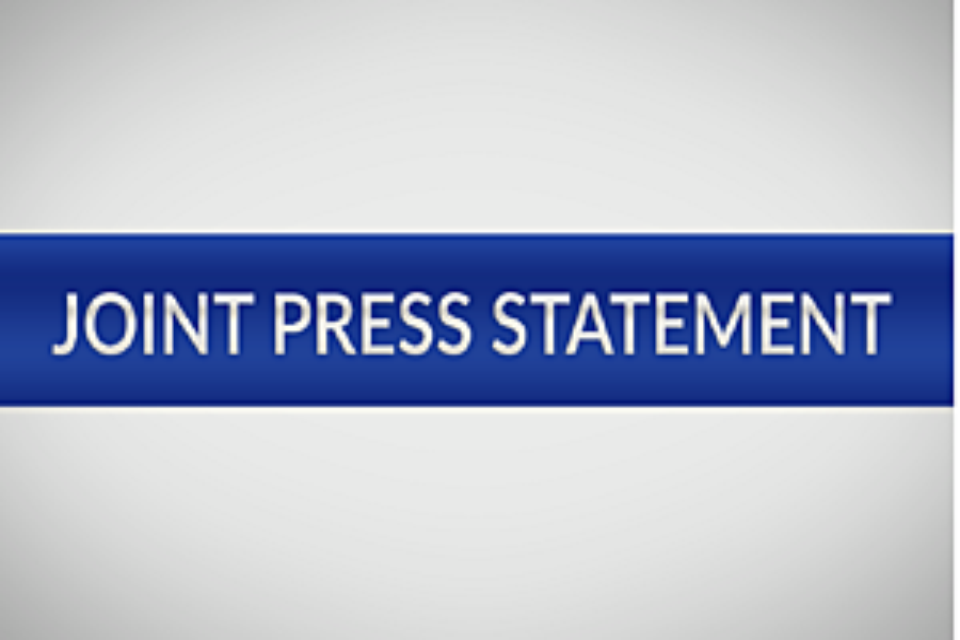 We, Somalia’s international partners, welcome the proposal by President Mohamed Abdullahi Mohamed ‘Farmajo’ on 14 June to convene a meeting between the Federal Government of Somalia and all five Federal Member State Presidents and the Governor of Benadir Region (Mogadishu), to be preceded by an initial virtual meeting. We commend this initiative to strengthen cooperation and foster consensus.

We call upon Somalia’s leaders to seize this opportunity to agree a way forward on pressing national priorities, including elections, for the benefit of all Somali people. We acknowledge other recent efforts by the FGS and FMS representatives that helped lay the foundations for this dialogue.

We urge the rapid organisation, without delay, of the virtual and in-person meetings announced today. We welcome continued efforts at dialogue, reconciliation and compromise among political leaders. We further welcome the pursuit of solutions to political differences without violence and in a spirit of pragmatism and inclusivity, including in Jubaland.

We look forward to witnessing accelerated progress on Somalia’s national priorities through the renewed cooperation of its leaders, and stand ready to support efforts that promote inclusive politics and preserve the unity of the country.

International Affairs E3 statement on verification and monitoring in Ira…