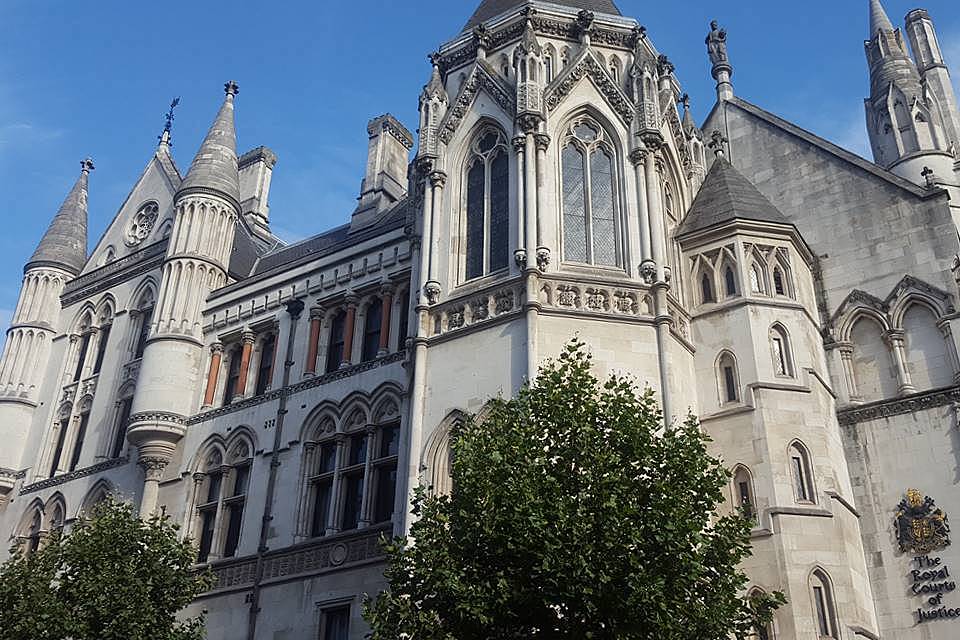 A man who used abusive and violent behaviour to control his partner has had his sentence increased following intervention by the Solicitor General, the Rt Hon Michael Ellis QC MP, who personally presented the case at the Court of Appeal.

Joshua Dalgarno, aged 25, abused his partner between July and September 2019. He was regularly violent towards her and on one occasion stabbed her in the leg with a pen knife. On another, he smashed her head against a windscreen. Much of the violence towards his partner took place in September 2019, when Dalgarno knew she was pregnant. When Dalgarno’s partner was admitted to hospital with an infection, he accused her of lying about the infection and threatened to pull her drip out.

Throughout the relationship, Dalgarno repeatedly accused his partner of being unfaithful, controlled use of her phone and isolated her from her family. Dalgarno was also a regular cocaine user which exacerbated his violent behaviour.

He was arrested in August 2019, but continued to be abusive toward the victim after his arrest. He was arrested again in September 2019, and released subject to bail conditions that stipulated he was not to contact his partner. Dalgarno ignored these conditions and stole her car. He then drove to his partner’s sister’s home and tried to break down her door. He was subsequently arrested again and charged with controlling and coercive behaviour, taking a conveyance without authority and causing criminal damage.

Dalgarno was sentenced to a 24 month community order on 16 December 2019 at Taunton Crown Court. Following a referral to the Court of Appeal by the Solicitor General, on 25 February the sentence was found to be unduly lenient and has been increased to a custodial sentence of 3 years’ imprisonment.

Speaking after the hearing the Solicitor General said:

Dalgarno is an extremely dangerous individual. His actions caused severe harm to his former partner and those around her. I wanted to present this case to the Court of Appeal Judges personally today because of the abhorrent nature of the crimes committed by this man and to send a message that cases of domestic abuse are treated seriously. I welcome his sentence being increased today.