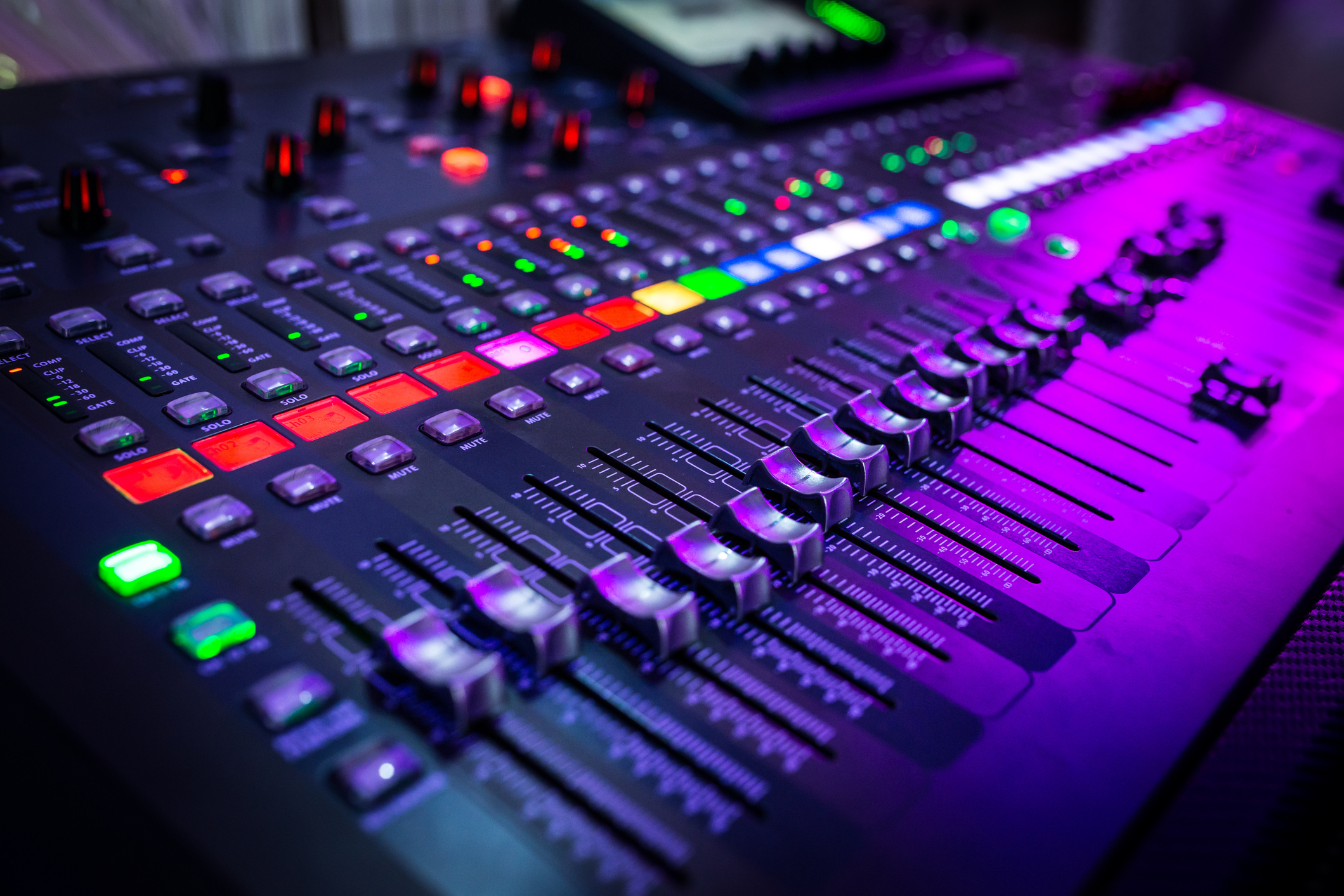 The music industry is evolving, with the development of social media and streaming enabling artists to have more control over the distribution of their own content and promotion of their brand. As a result, while most music artists have historically been signed to one of a small number of ‘major’ labels, alternative business models have emerged. In particular, independent providers of Artist and Label (A&L) services offer a streamlined version of the support typically provided by the major labels, while allowing artists to retain ownership of their music and a greater percentage of royalties.

Sony is one of the 3 major record labels active in the UK today. In addition to its main label offering, Sony Music Entertainment, Sony also owns The Orchard, an A&L services provider that it acquired in 2012. AWAL is an emerging music distributor offering an alternative to traditional music deals, providing both A&L services and a ‘DIY platform’ that allows artists to upload their own music for distribution.

The Competition and Markets Authority’s (CMA) investigation found that the wholesale distribution of recorded music in the UK is highly concentrated at present, with the 3 major labels accounting for the vast majority of the market. AWAL is an important emerging player, widely recognised for its innovative business model. It is one of the few suppliers outside the major labels that has succeeded in gaining a meaningful foothold in the market and has grown significantly in recent years.

As part of its investigation, the CMA found evidence that – if the deal had not gone ahead – Sony and AWAL could also have competed more strongly with each other in future. AWAL was well-placed to grow its business even further in the coming years. There is also evidence that Sony intended to expand The Orchard’s offering, focussing more on the emerging pool of smaller artists, which would have led it to compete more with AWAL.

This competition between Sony and AWAL could have benefited artists by improving the terms of their deals with distributors, potentially allowing them to keep a larger share of their earnings and to have more ownership of their music rights. The CMA is therefore concerned that the loss of an innovative competitor like AWAL could, despite continued presence of the other major labels, lead to worse terms for artists and less innovation in the music sector.

The music industry forms an important part of the UK’s flourishing entertainment sector, and it’s essential that distributors continue to compete to find new and creative ways of working with artists.

We’re concerned that this deal could reduce competition in the industry, potentially worsening the deals on the table for many music artists in the UK, and leading to less innovation across the industry.

Sony must now address the CMA’s concerns within 5 working days. If it is unable to do so, the deal will be referred for an in-depth Phase 2 investigation.