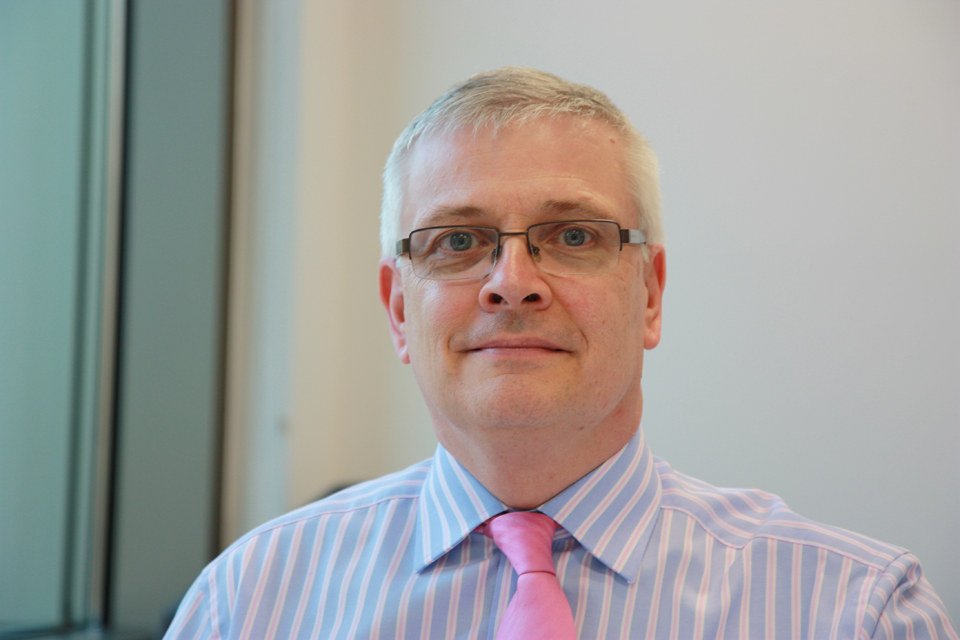 You may have read recent news reports about the Common Travel Area.

I would like to reassure you that the UK and Irish governments have worked intensively on measures to ensure the continuation of the CTA. We have an agreement which is almost ready to sign. This work reflects the fact that, right from the start of the EU Exit process, and throughout the negotiations, the Prime Minister has been clear that maintaining the UK and Ireland’s Common Travel Area is a top priority for the UK.

The same is true for Ireland, and the EU has fully accepted that the CTA – a bilateral arrangement – will continue whatever the final outcome of the negotiations. I can assure all British citizens living in Ireland and all Irish citizens in the UK: you don’t need to take any action to protect your status under the CTA, or the rights associated with it.

The CTA is a long-standing arrangement between the UK, the Crown Dependencies (Jersey, Guernsey and the Isle of Man) and Ireland that has its origins in the 1920s, long before either the UK or Ireland joined the EU. As Dr Butler said in his article, it is complex, and has never been codified into a coherent collection of documents. So officials across the whole of government in both countries have worked together to create a solid framework for the CTA, to ensure that the rights and privileges UK and Irish nationals enjoy in each other’s countries will continue, whatever the circumstances of the UK’s exit from the EU.

The Immigration and Social Security Coordination Bill that is currently before the UK Parliament preserves the rights that Irish citizens have in the UK. This reaffirms the UK Government’s intention to protect these arrangements and preserve the special relationship we have with Ireland after the UK leaves the EU. Where new domestic legislation in the UK is needed to ensure the continuation of the CTA and the rights that come with it, my Government is taking urgent action to put it in place before 29 March.

Specifically it ensures that workers only pay into one social security scheme at a time, and provides for the export of certain benefits between the UK and Ireland. It also ensures that social security contributions paid by UK and Irish nationals can be used to meet entitlement criteria for accessing benefits in each other’s state. Other agreements covering all aspects of the CTA are close to completion.