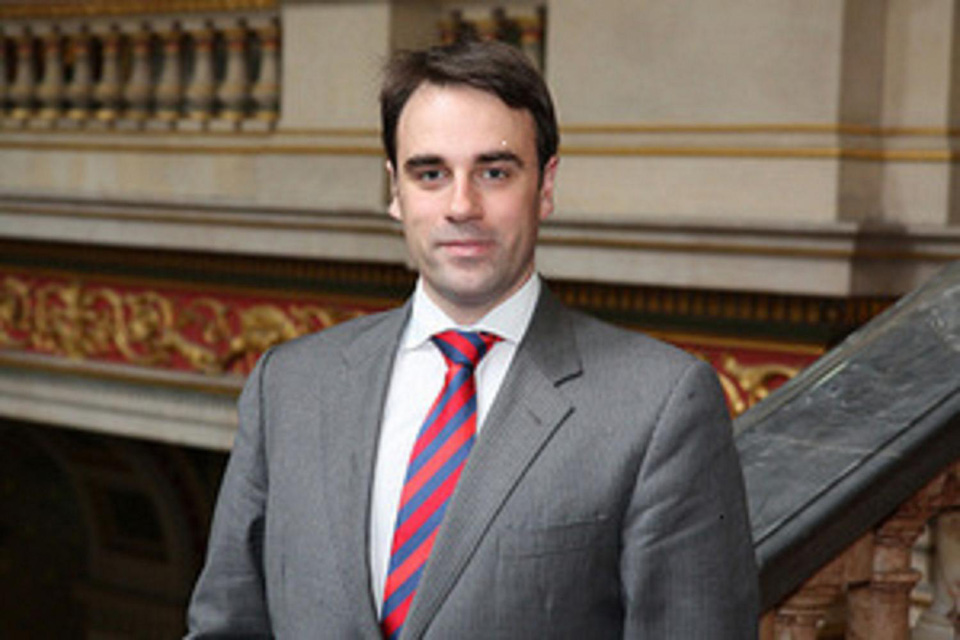 EULEX’s exit from [its executive role in] Kosovo is something to be welcomed, because it is clear to us all, both for citizens and for international friends, who is now responsible for this fight in Kosovo. Responsibility is no longer divided with third parties and actors. Praise and criticism – both belong to you. And I must say something else. The international community is demanding something of Kosovo. It is not pleading, or offering to help Kosovo, but it is demanding. It is demanding of Kosovo not to become a nest of corruption and organised crime. Because a country from which money laundering originates, where there can be safe havens for this, poses a threat to us – it is a threat to Europe, and we will not accept it any more. And that means it is a threat to Kosovo. If Kosovo is perceived not to be on the side of justice, but on the other side, this will be very dangerous for Kosovo.

Since 2014, together with all of you I have attended these round tables. We have discussed a lot. We have demanded and promised performance and results. But, what are the results so far? Is there a high profile case that has been convicted, and resulted in an effective sentence of imprisonment, for corruption? Unfortunately, statistics show that there is not a single case. With such results and such punishments, and the impunity they create, an environment is created for corruption to flourish. With such a system, it is very difficult for Kosovo to make progress, provide a better life for its citizens and ensure economic development and integration into the European Union.

With these results – impunity and lack of convictions – the environment is very favourable for corruption to flourish. It will be hard for Kosovo to progress, to ensure a better livelihood for its citizens, economic development and European Union integration, with such a justice system.

The findings of this monitoring report continue to show that the fight against corruption remains a priority on paper only. In the last three years, according to the report, the courts have issued 58 indictments against 67 high-profile persons. At first glance, this seems promising. However, when one notes that all of these indictments ended in acquittals, this is disappointing. What is not working? We all see corruption. Why is it not being countered?

What was interesting for me personally was the statistic showing that only 12 high-profile people were indicted during their term of office, while in 55 other cases indictments were issued only after the suspect had completed his or her term of office. Does this mean that being in power serves as a shield against the judiciary?

Of all the indictments for corruption in the last three years, only one guilty verdict has resulted in a prison sentence, upheld by the Court of Appeal, in the case of the former Mayor of Kllokot. But even this was only a suspended sentence.

The report also shows the performance of each prosecutor, special prosecutor, and judge of first and second instance, in corruption cases. I won’t comment on individual cases – you can read them for yourself. How is it comprehensible that not a single high profile corruption indictment was upheld by a court? Are indictments in high profile cases being filed intentionally by prosecutors to play political games, or is there a problem with the judges or a lack of courage? Because this is evidence of a culture of impunity, and this can no longer be sustained.

I do not believe there is further scope for complaints (excuses). Working conditions are not bad now. Kosovo has enough laws, but what is lacking is enforcement. And this is Kosovo’s problem.

If undue political influence is so inevitable that you are failing to enforce laws to fight corrupt politicians, it’s time for you to make way for others. It is time for those heroes of justice, the ones I have been talking about for the last three years, to come to the fore. I do know that there are many police officers, prosecutors and judges who are clean, qualified, professional, impartial, honest, and brave and it is time for them to come to the fore.

In one of these round tables, some time ago, we discussed whether all judges, prosecutors and police officers need to be subject to a detailed vetting process about their past.

We know that the vast majority of citizens do not trust the justice system, and are not satisfied with the services it provides. In this regard, we have discussed the need for a system to ensure integrity. I do not want to talk about “vetting”. Vetting is a process. But for me it is very clear that every country, not just Kosovo, but every country in the world, needs a process, a mechanism, a structure through which it can prove that the justice system works with integrity. Not only with professionalism, not just with qualifications, but with constant integrity. And this is not a problem in Kosovo alone. Each country faces these problems. I do not want to blame anyone, but I think the problem was that in the 20 years since the conflict, no organisation has supplied Kosovo with such a structure. I think that would have helped a lot. So, it is a pleasure for us to cooperate with the Ministry of Justice with large project interventions, especially in this field. Not to impose something on Kosovo, but to help the structures, the Prosecutorial Council, the Judicial Council, the Ministry, the judicial system, with mechanisms that Kosovo can govern, and which Kosovo needs. We can help you as international partners. But this year, the time has passed, when we as internationals would take the responsibility for this. So we will stand by you. Because it is in the UK’s interests for Kosovo to succeed in this fight. But now, the full responsibility must be taken by Kosovo. We will be there to help. But the time has come for results.