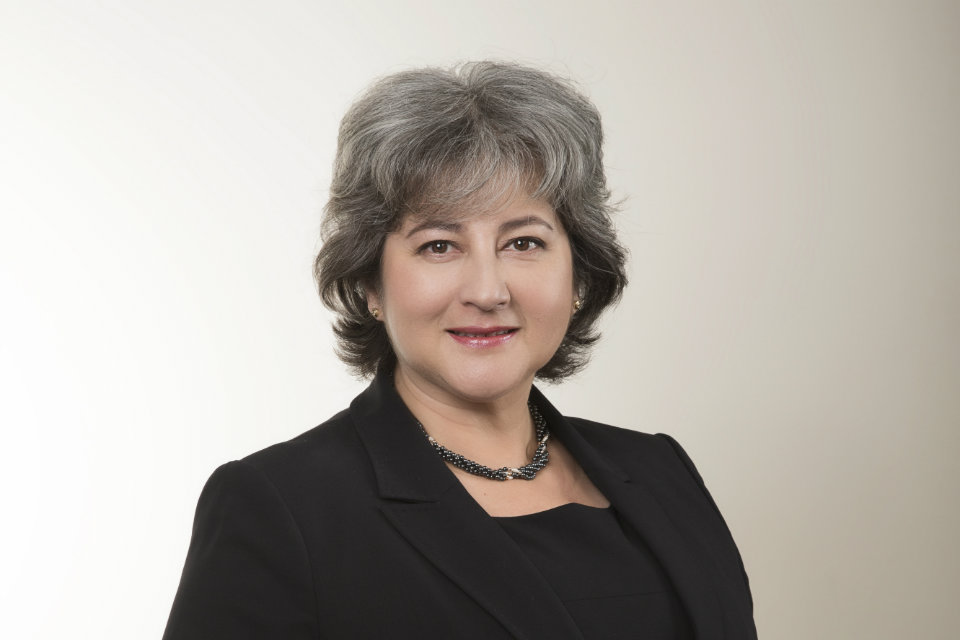 A very warm welcome to our D-Day 75 Commemoration.

Before I proceed further I would like to first acknowledge the Ngunnawal peoples as the traditional owners of this land upon which we meet tonight, and pay my respects to all their Elders past, present and future.

But, if you will forgive me, I reserve my warmest welcome to two amazing gentlemen who join us this evening. Heroes both and the reason why we are here, to commemorate the courage and sacrifice of the men and women who gave of themselves for our peace today. Ladies and Gentlemen, join me in welcoming: Australian Flying Officer Laurie Woods, who flew as a bomb aimer with Royal Australian Air Force 460 Squadron on the night of the invasion; and, Brit Jack Eaves of the Royal Marines who was a landing craft coxswain on the beaches on D-Day. Tonight is about you and your comrades and the fact that we will never forget what you did for our today.

In this wonderful venue I must also pay tribute to Dr Brendon Nelson and his team – Shane Casey and James Mazengarb – who produced the excellent “D-Day – The Australian Story” display that you will have walked past as you made your way through the National War Memorial. This was brought to life by the National Military Re-enactment Group who are standing resplendent in their period uniforms at the back of the hall now. Thank you one and all.

In the past 24 hours you will have seen on your TV screens or, these days, your social media channels, 16 world leaders representing the countries involved in the allied invasion on D-Day, gather in Portsmouth. But this was not nostalgia or some reliving of past glories. This was about understanding the price of peace and why we must hold onto the lessons learnt to preserve that peace. To understand why men like Laurie and Jack stood up. Why sons, brothers, husbands and fathers gave of themselves with courage, overcoming their personal fears, finding strength within themselves to do what was asked of them. Many paid the ultimate price.

So, the 16 leaders in Portsmouth represented a remarkable assembly, one that underlined the importance of this anniversary. D-Day was a pivotal moment in the war – failure may well have seen a different outcome and the map and reality of Europe would be very different today. The 16 Leaders put their names to a Proclamation affirming a shared responsibility:

And in the world we live in, in a world that is changing, where in this 21st century the geo-politics and centres of gravity are shifting, a multi-polar world where the world order as we have known in it the last half of the last century may not now be holding as we had hoped: Peace, Democracy, Tolerance and the Rule of Law are ever more important to hold on to. So this commemoration is about relevance to contemporary times and challenges. It is for me about our humanity and the values we stand by. It is for us, the living to ensure that the sacrifice of D-Day, WW2 and conflicts since, of men like Laurie and Jack, was not in vain and never to be forgotten.

The scale of these events remind us of the price to be paid if we fail. By the summer of 1944 over 2 million sailors, soldiers and airmen had gathered had gathered in Britain in preparation for the invasion. D-Day is often portrayed as a predominantly American, Canadian and British affair but, whilst these nations contributed that majority of the soldiers who fought on their beaches of Norther France, almost a dozen nations contributed to the maritime elements of the invasion force and over a dozen more to the vital air effort. One Royal Airforce squadron alone was made up of 9 nationalities, brothers in arms. Over 2500 Australians were involved, predominantly in the air in both the Royal Airforce and in the Royal Australian Airforce or in Royal Navy ships. Some of their stories have been curated in the Australian War Memorial’s D-Day exhibit.

And here this evening, many of you will have family stories, a father, uncle or grandfather who went to war. Indeed, my colleague, His Excellence the US Ambassador A.B. Culverhouse told me his own father landed on Omaha beach on Day 2 of the D-Day invasion. This is about family, our family of nations.

The raw horror of what these young men faced as they jumped into the night skies above Normandy or as they landed on the beaches or manned the defences can only be imagined. The acrid smell of gun fire and smoke, the shattering cries of the injured and dying all around them. It is a sobering thought that, including French civilians, this one event would see over half a million casualties in Normandy.

I stand here representing a Britain that is looking to the future and our role in it. Contrary to some popular opinion we are not retreating nor looking inward. We are a Global Britain looking to the world and the part we play in it to uphold all that we stand for as we did then. We will always stand by our friends and allies. With our likeminded partners we will continue to make the case for Peace, Democracy, Tolerance and the Rile of Law and defend the Freedoms that guarantee this.

Evenings like this remind us of the best and worst of our humanity and why we must preserve the former and work against the latter. As we have gathered here this evening, in the poignant surroundings of the Australian War Memorial, we remember them, we remember their sacrifice and we will work to guarantee their hard won Peace.

International Affairs Change of Her Majesty’s Ambassador to Senegal