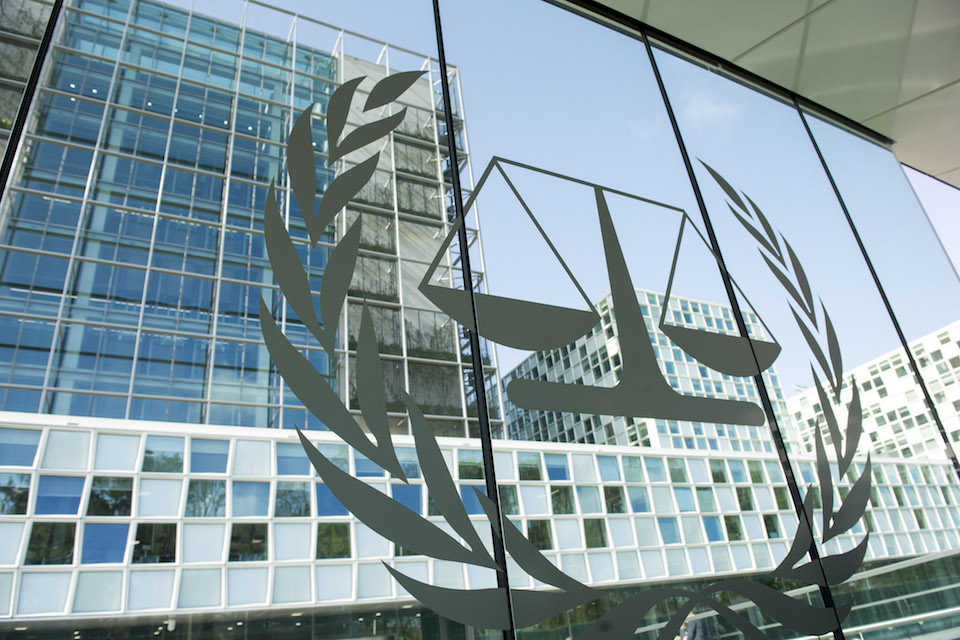 Firstly, I would like to thank the Prosecutor for her 28th report on the situation in Darfur and for her briefing today. I would also like to commend the hard work that she and her staff have undertaken in relation to this investigation and their commitment to making progress and getting justice for the victims.

The UK welcomes reports that the level of violence against civilians in Darfur has decreased throughout the last six months. As UNAMID draws down, we encourage the Government of Sudan to focus its efforts and resources on building the capacity of the Sudanese Police Force and judiciary to prevent, respond to and investigate human rights abuses and violations. We continue to support the Government of Sudan’s stated aim of opening an Office for the High Commissioner for Human Rights before next October. More broadly, we encourage the Government of Sudan to engage constructively with the Secretary-General’s recommended benchmarks in order to ensure that the transition from peacekeeping to peacebuilding in Darfur is a success.

Whilst the situation in wider Darfur shows signs of improvement, the situation in Jebel Marra remains of serious concern. Of particular concern is the ongoing targeting and displacement of civilian populations, with up to 2 million internally displaced persons currently in Darfur. The United Kingdom urges the Government of Sudan to abide by its unilateral cessation of hostilities and to facilitate unfettered access throughout Darfur to UNAMID and humanitarian actors. We further urge the Sudan Liberation Army-Abdel Wahid to extend its unilateral cessation of hostilities, due to expire on 18 December, and engage immediately with the peace process.

The UK welcomes the recent signing in Berlin of the Pre-negotiation Agreement for the Resumption of the Peace Process in Darfur and the African Union High Level Implementation Panel (AUHIP) meeting in Addis Abba. The people of Darfur have already waited too long for sustainable peace, justice and accountability. We therefore urge all parties to build on the current momentum by swiftly agreeing a permanent ceasefire and engaging meaningfully in negotiations to reach an inclusive political settlement that addresses the root causes of the conflict.

Mr President, the United Kingdom was pleased to co-host the Arria-formula meeting in July which resulted in productive discussions on the relationship between the Court and the Council. We encourage further discussion on ideas generated from that meeting to improve this relationship, including addressing non-compliance by States Parties. We call on all States Parties to cooperate with the ICC and abide by their Rome Statute obligations.

The United Kingdom continues to be frustrated that fugitives of the Court, including President Al-Bashir, are still travelling overseas unhindered, including to the territory of States parties to the Rome Statute. The United Kingdom will continue to raise our concerns with the relevant governments and we renew our call to all States to cooperate with the ICC in relation the Darfur situation as required by the Security Council resolution, and to States Parties to abide by their obligations under the Rome Statute. We would urge any State that feels unable to co-operate with the Court for any reason to consult the Court’s authorities. We also support France’s proposal that States which, according to the Court, have not complied with their obligations to cooperate with the Court be invited to address the Security Council.

Finally Mr President, we acknowledge the Prosecutor’s dedication to her continuing investigations, and welcome the report that significant progress has been achieved by the Darfur Investigation team within this reporting period. We recognise the importance for the victims and their families, some of whom I understand are with us today, of hearing regularly from the Prosecutor on progress in this investigation, and it is important for this Council to hear from her too. For this reason we support the 6-monthly reporting cycle and would be opposed to any suggestion of less frequent reporting to the Council. The UK again thanks the Prosecutor for her report, and her Office for its persistent pursuit of justice for victims in Darfur. We would like to take this opportunity to reaffirm the UK’s commitment to supporting the Court, both as a State Party to the Rome Statute and as a member of this Council.

Investigating crimes and seeking justice for victims in Darfur

Law Civil news: tenders open for housing and debt and…