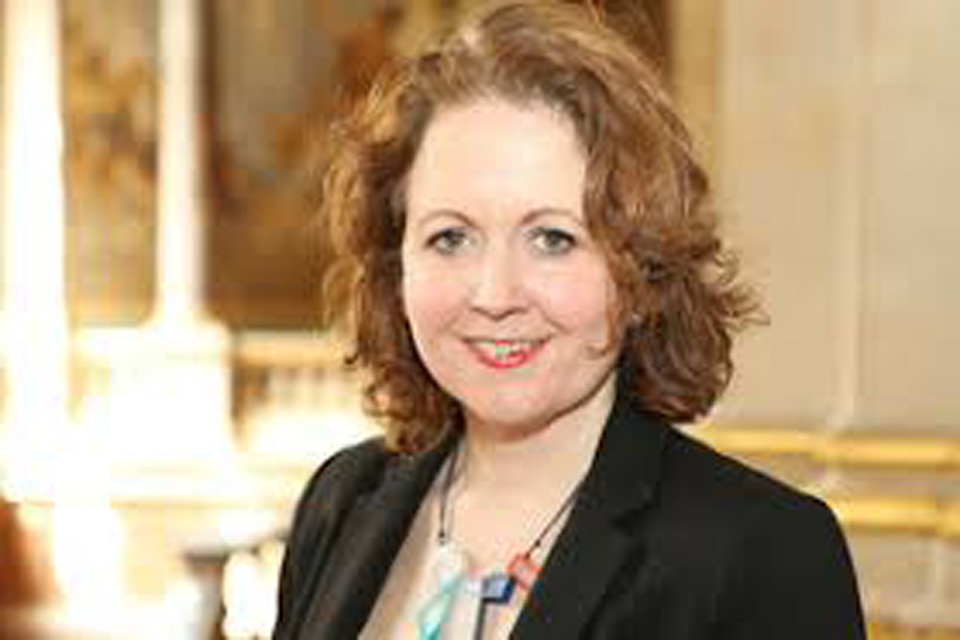 It’s a joy to welcome you all to Gordon House as we celebrate Her Majesty The Queen’s 93rd Birthday. The more discerning amongst you may have noticed a distinct Scottish theme tonight. I am delighted to be joined by the First Scots Guards tonight who are here on a rugby tour and joined their comrades at the RFMF for a march through the city at the Change of Guard at the State House last Saturday.

I’m very proud that we are celebrating her Majesty’s birthday with a unique bula-kilt combination found nowhere on earth.

I also take this opportunity to congratulate the Fiji 7s rugby team for bringing home the London 7s title and now leading with the HSBC World Sevens.

Now, it may not have escaped your notice that our politics are more complicated than usual at the moment – to read the UK press, you would believe that there is nothing else happening beyond Brexit. But this is not the full story – we are very proud of the UK’s global reach as the only country in the world to spend 0.7% of GDP on development AND 2% of defence; and the UK announced last year the largest expansion of its diplomatic network in a generation.

This year has seen a step change in the UK’s relationship with Pacific countries:

So, in short, Britain is back!

And we have plenty still to come this year. This is the year when the UK’s diplomatic network doubles in the Pacific – from 3 to 6 diplomatic missions, more than any other European partner. The British High Commission team in Suva has doubled this past year with new roles on development, oceans, regional organisations and programmes.

But lists of numbers and programmes don’t begin to tell the story of this relationship. A relationship so rooted in shared history and personal ties. How best to sum it up? After two and a half years in the Pacific, I thought I would like to take inspiration from the tradition of Talanoa or storytelling to tell the story of one or two individuals whose achievements sum up what makes the UK-Fiji and UK-Pacific relationships so very special.

The first story involves a lady called Lusiana Manoa. Lusi was born in Navatu, Cakaudrove in Vanua Levu. Her dream as a child was to help people and to become a doctor. She was so encouraged by her parents, University lecturers and they moved to a farm in Wainadoi, outside Navua. She soon realised that she wanted to specialise in diabetes prevention. Lusi was selected for a UK masters (Chevening) scholarship in 2017-2018 and was awarded a place at the London School of Economics rated the second in the world for social policy.

At the end of her Masters, not only did she graduate with distinction, but Lusiana Manoa from Fiji was awarded the Dean’s prize for outstanding overall academic achievement. She now works as a WHO consultant technical advisor for non-communicable disease control.

Next I want to tell you the story of Ben Naivalu, now Sergeant Ben Naivalu, a former student of Ratu Kadavulevu School in Tailevu. Sergeant Naivalu joined the British Army in 2004 and has served honourably on numerous overseas posts.

As many of you know, just over 5 years ago, Russia, illegally annexed part of Ukraine, bringing open conflict to Europe’s borders for the first time since the Second World War. At the NATO Summit in Wales, NATO leaders agreed new support to Ukraine and to strengthen defences in the Baltic republics of Estonia, Lithuania and Latvia.

The United Kingdom’s armed forces were ready to answer that call. Since September 18, the 1st Battalion of the Yorkshire Regiment – including sergeant Naivalu – has spearheaded a multi-national battlegroup in Estonia.

I want to thank all the Fijian men and women who are working so hard both in the British Armed Forces and the RFMF to protect global security, uphold the Rules Based International System and in the UK help the British army beat the navy at rugby! When he’s not working, Sergeant Naivalu continues to advocate for veterans and is passionate about supporting the Ministry of Defence Mental Health Awareness Campaign.

So as we look ahead to big anniversaries of independence in the region – Kiribati’s 40th anniversary of independence on 10th July and Fiji’s 50th anniversary next year, we can be proud of the links that are taking us from a shared history to a shared future. But more than numbers or list of financial programmes, we can be proud of those men and women who are the beating heart of the relationship, and that includes many of you here tonight.

On that note and with thanks again to our sponsors Airbus and Rolls Royce, I would like to invite you to join me in raising your glasses in a toast, “To the President, Government and People of the Republic of Fiji.”