Good morning and my thanks to Foreign Minister Professor Darmanovic for his invitation to join this important forum for discussing regional issues in particular the results of the London Summit. I’d like to update you on the UK’s plans to continue our support for the integration process and reform in the region. 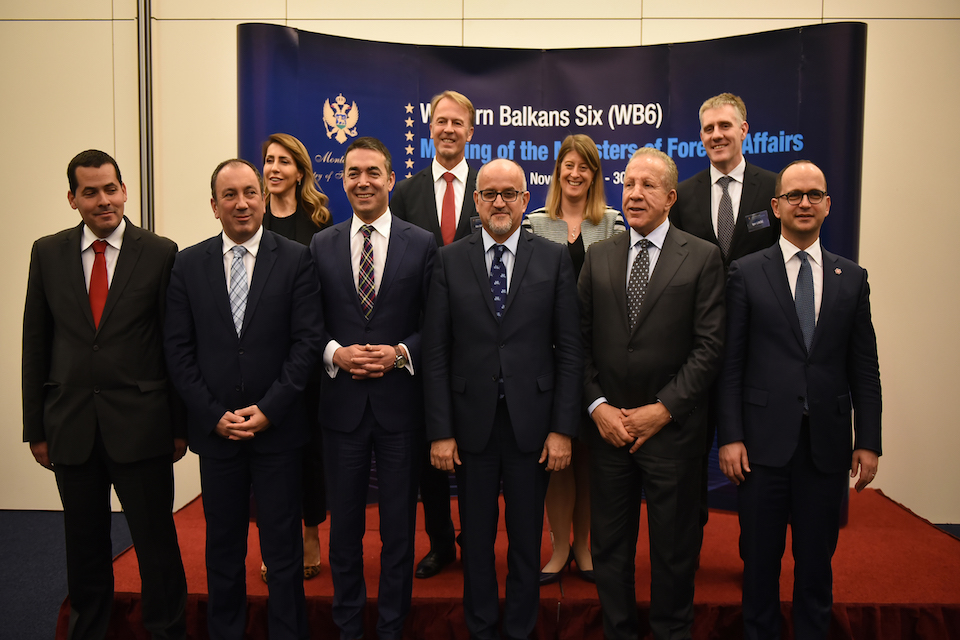 At the Summit, the Prime Minister and her colleagues set out the UK’s long-term commitment to the prosperity and security of the region. We announced that the UK would increase our bilateral programme funding in the region to £80 million per year by 2020 to work with the countries of the Western Balkans and key partners in order to reinforce the UK’s engagement on security and social-economic development in the region, and support for reconciliation and the development of good neighbourly relations.

In terms of UK support for socio-economic development, we pledged UK support for regional economic growth, including a special focus on youth and by offering help for the next generation of Balkan entrepreneurs:

We did all of this because history teaches us that a secure and stable Western Balkans means a secure and stable Europe. By contrast, fragility in the Western Balkans holds risks not only for the people of the region but for everyone who calls Europe home. So it is in our shared interest to work together to increase stability and help the region on its Euro-Atlantic path.

The UK is leaving the EU, but that does not change the fact that we want a strong, stable and prosperous European neighbourhood. And we remain of the view that the EU accession process is fundamental to delivering security, stability and prosperity in the Western Balkans. After we leave the EU, we will continue to work with international partners including the EU institutions and Member States, and with important groups such as this one, to achieve that goal.