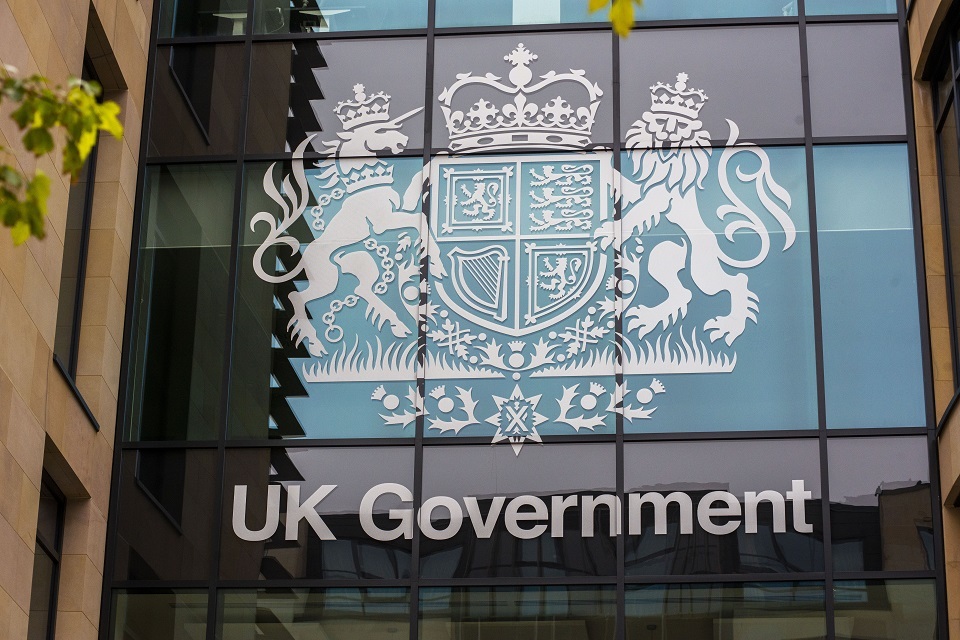 Chancellor Rishi Sunak today unveiled a Spending Review for the whole of the UK as he laid out plans to help every corner of Scotland to build back better and fight coronavirus.

The Chancellor announced that Scotland will receive £2.4bn of new funding from the UK Government in 2021/22 through the Barnett formula for devolved areas such as health and social care, education and housing.

It is also in addition to the £8.2bn guaranteed to the Scottish Government in 2020/21, above the funding allocated at the Spring Budget earlier this year, in the face of the coronavirus and its impact on the economy.

Scotland will also receive a significant boost from more than £100bn of capital investment across the UK in 2021/22, improving connectivity and productivity.

This Spending Review will help people in every corner of Scotland.

It will provide billions of pounds to fight coronavirus, deliver the peoples’ priorities and drive the UK’s recovery.

The UK Government’s Spending Review delivers for all parts of the UK at this challenging time. Never before has the strength of the Union, and the role of the UK Treasury, been more important.

The UK Government pledged to bring funding decisions back from Brussels, and our plans for a new UK Shared Prosperity Fund will deliver on this promise. Communities across the UK have been hit hard by Covid, so I welcome the Chancellor’s announcement today of £220 million in additional funding in the coming financial year. This will be delivered by the UK Government across the UK, working in partnership with local authorities and communities.

Accelerating the Tay, Moray, Borderlands and Islands growth deals is great news. It will help support jobs and drive economic recovery across swathes of Scotland.

The new UK Infrastructure Bank will help support our post-covid economic recovery. A billion pounds for our net zero climate change target will ensure the UK remains a world leader in climate action, ahead of us bringing the world to Glasgow for COP26 next year. And the new counter-terrorism operations centre will help keep people in all parts of the UK safe from global threats.

The Scottish Government will receive an additional £2.4 billion in Barnett Consequentials. This is over and above the £8.2 billion they have already been allocated since March this year. This additional funding will help support jobs and public services in Scotland while we fight the pandemic.

The UK Government will continue to do all it can to support people in all parts of the United Kingdom.

The Chancellor used the Spending Review to reaffirm his commitment to growth across Scotland – announcing an £11m acceleration of City and Growth Deal funding over each year remaining in four Scotland Deals.

Tay Cities, Borderlands (Scotland), Moray and the Scottish Islands will be funded over 10 years, rather than 15 years, releasing funding more quickly to enable projects to come online sooner.

By bringing forward the investment, Tay Cities will receive an additional £6.3m each year, Borderlands (Scotland) an extra £2.1m, Moray an extra £1.1m and the Scottish Islands an additional £1.7m.

The Gigabit programme subsidises the rollout of gigabit-capable broadband in the most difficult to reach 20% of the UK, while the Shared Rural Network programme is a partnership with industry that will deliver high-quality 4G mobile coverage across 95% of the UK by 2025.

Separately, institutions and companies in Scotland will also be able to access a £14.6bn UK-wide research and development fund.

The Government today confirmed funding for the next stage of the Plan for Jobs – including £1.6bn for the landmark Kickstart scheme in 2021/22, which will see the creation of up to 250,000 government-subsidised jobs for young people.

The apprenticeship hiring incentive that launched in August will also be extended to 31 March 2021, offering employers up to £2,000 for every new apprentice they hire.

Investment from EU Structural Funds is increasing in each of England, Scotland, Wales and Northern Ireland in 21-22 compared to this financial year.

The Spending Review provides additional UK funding to help local areas prepare over 2021-22 for the introduction of the UK Shared Prosperity Fund.

Further details will be published in the New Year.

The UK Government has delivered on its manifesto commitment to maintain funding by providing £570m to support farmers, land managers and the rural economy, and £14m to support fisheries in Scotland.

The Government committed to boost local economies by establishing at least one Freeport in each of Scotland, Wales and Northern Ireland, with locations to be jointly decided by the UK Government and the devolved administrations.

And on the cultural front the Government announced £29.1m for Festival UK with projects expected across Scotland, Wales and Northern Ireland.

The UK Government’s recent announcement of record spending on defence will also directly benefit Scotland as it finances the UK’s order of 8 Type 26 and 5 Type 31 frigates, which are currently being constructed on the Clyde, creating thousands of jobs.

At this Spending Review Scotland, Wales and Northern Ireland will benefit from UK-wide coronavirus support in health, including £15bn for Test and Trace with Barnett funding provided for England-only elements of the programme.

Spending review for ‘whole UK’ will deliver for Scotland