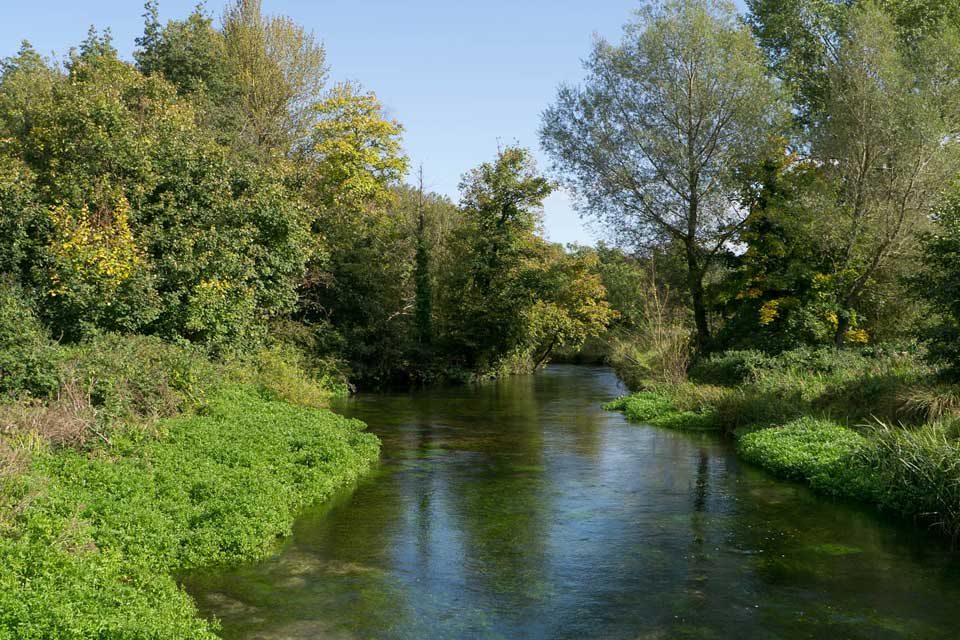 The Environment Agency has today (2 October) released its annual report on the environmental performance of England’s water and sewerage companies, showing that four out of nine companies are falling short of expected standards.

The annual report rates each company in England from 1 star to 4 star, based on a range of measures including serious pollution incidents, pollution per km of sewer pipes and compliance with permits.

In light of these results, both the Environment Secretary George Eustice and the Chair of the Environment Agency, Emma Howard Boyd, will be holding meetings with all underperforming companies to discuss improving their poor performance.

Other action being taken includes:

We cannot transform water quality in the way we all want if water companies’ environmental performance continues to backslide. Severn Trent and Wessex Water show high performance is possible, and United Utilities have had no serious pollution incidents for the second year in a row, but the evidence suggests that the rest of the sector isn’t listening.

I will be meeting water company chairs in the coming weeks to make it clear that we expect much more. This includes developing, publishing and implementing specific plans by the end of this year to reduce pollution incidents. We will closely follow the delivery of these plans and will apply tough regulation to ensure companies stick by them.

Water companies have a responsibility to act as custodians of the environment and this report for 2019 shows that some are failing to take their obligations seriously. That is not good enough.

We have the rightly ambitious target in our 25 Year Environment Plan to bring at least three quarters of our waters as close as possible to their natural state as soon as possible and are bringing forward a legally binding target on water quality in the Environment Bill. Our new Environmental Land Management scheme – replacing the EU CAP scheme – will also play a critical part in reducing some of the farming practices which pollute our waters.

Certain water companies must step up and do better, which is why I will be meeting those who are falling short of our expectations to discuss how we can work together to drive better performance.

The Environment Agency has been clear it will continue to take whatever action is needed to protect our waters. Its work with water companies and industry in the last two decades means there is now 60% less phosphate, 70% less ammonia, 50% less cadmium and mercury, and significantly lower levels of copper and lead in waste water.

Environment Minister Rebecca Pow, along with representatives from EA and Ofwat, also met with water company CEOs on 8 September and reiterated the need for improvement specifically on storm overflows, chalk streams and leakage.

No water company should need reminding that consumers see protecting the environment as a vital part of the water industry’s day job and not treated like an optional extra. Whenever a water company pollutes a river, stream or the sea it damages not just the environment but the trust of its customers who pay it in good faith to protect it.

We want to see all water companies keeping their customers regularly informed of their plans and progress in reducing pollution incidents.

We expect companies to deliver more for customers, society and the environment, so we are disappointed to see an increase in the number of pollution incidents.

At the same time it is good to see two companies, Severn Trent and Wessex Water, improving their performance to reach the highest EPA score, and to see United Utilities demonstrating that the goal of zero serious pollution incidents can be achieved. We expect others to learn from such successes, and our recent price review has also set tougher new performance targets for companies to further reduce pollution incidents.

We all have our part to play, and we will continue to work with government, Environment Agency and the industry to ensure that the sector as a whole can step up and leave the environment in a better place than we find it now.

The full report is available on .gov.uk