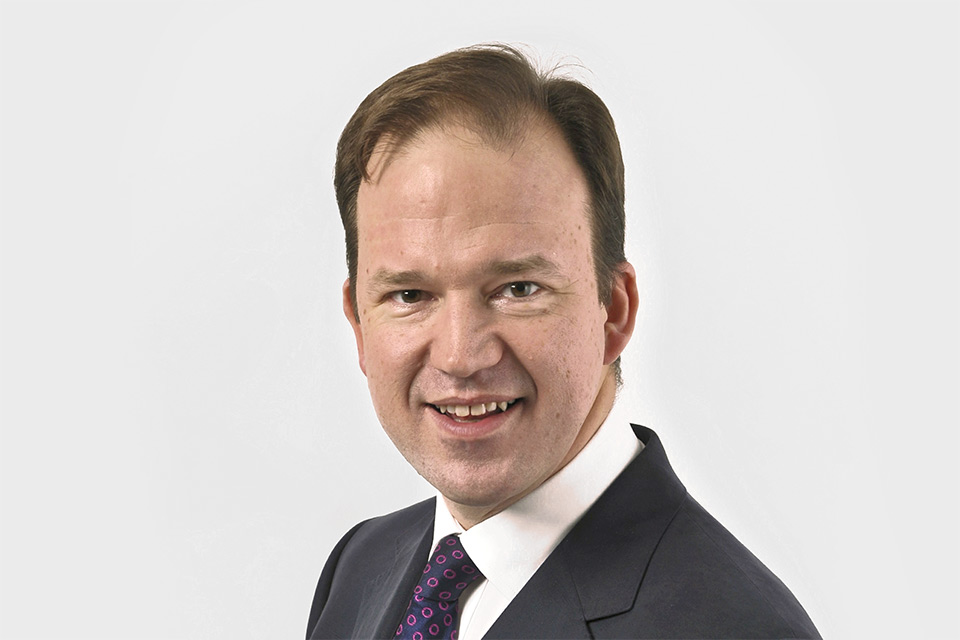 Colleagues across the House will be aware of the potential dangers posed by ageing tyres. In that context I would like to update the House further about potential changes to legislation that the government is proposing to improve the safety of buses, coaches, heavy goods vehicles and mini-buses.

This country has one of the best road safety records in the world. But over 1,700 people were killed last year on UK roads, and we are determined to improve the UK’s road safety record still further. In my written statement to the House on the 13 June 2018 I reported on the progress made toward the ambitious goals listed in the government’s 2015 Road Safety Statement.

Penalties for using mobile phones while driving have been increased and commitments for police funding to tackle drug driving have been exceeded. Learner drivers can now gain valuable experience of motorway driving when accompanied by an instructor in a car with dual controls. We are pioneering new mobile breathalyser technologies, supporting the use of photographic and video evidence in police enforcement, and going further than ever before in investigating the causes of road collisions.

However, in recent years the safety of older tyres on heavy vehicles has become a matter of serious concern to my department, and to this House. This followed a tragic coach crash in 2012 in which 3 people from the wider Liverpool area lost their lives. Mrs Frances Molloy, whose son Michael was one of those killed, has campaigned unceasingly for a ban on the use of older tyres on buses and coaches.

She has been vigorously supported by the Honourable Member for Garston and Halewood, who has highlighted this issue in a number of Parliamentary Questions, and tabled a private member’ bill on this subject on several occasions. Responding to public concerns, in 2013 my department provided guidance to all bus and coach operators on how to establish the age of the tyres on their vehicles, and against the use of tyres more than 10 years old on the steering axles of those vehicles. This was updated and extended in 2016.

The Driver and Vehicle Standards Agency has also been monitoring compliance with the guidance on age: Since June 2017 they have inspected 136,263 buses and coaches and found 82 to be non-compliant. I am pleased to say that this represents a non-compliance rate of 0.06% – that is, less than one tenth of 1% of over a hundred thousand vehicles inspected.

But I, with the full support of the Secretary of State, have been determined to go further. In May 2018, in response to evidence that emerged from a collision investigation, the Driver and Vehicle Standards Agency introduced a change to roadworthiness requirements for tyres. In my written statement to this House on 23 November 2018 I announced further measures to address noncompliance with the tyre age guidance, and provide the basis for the Traffic Commissioner to intervene in cases of non-compliance.

Importantly, this guidance also covered the misuse of older tyres not only on buses and coaches, but on all heavy motor vehicles and heavy trailers.

A key constraint on this work has been the absence of robust and objective evidence as to the effect of age on tyre integrity. But we have addressed this issue too. In March 2018 I reported to the House that I had commissioned specialist research to investigate changes in the characteristics of tyres based on their age. I am pleased to tell the House that the investigative element of this pioneering work is complete, and we expect to report on the overall findings later in the spring.

Yesterday in the Coroner’s court there was another awful case involving an old burst tyre which cost the lives of several people. Independent experts came together to testify that here too age was a factor. Their analysis fits with the department’s own emerging body of evidence. The government now intends to consult on options to ban older tyres on heavy vehicles, including legislation that could make it illegal for buses, coaches, heavy goods vehicles, and minibuses to have tyres more than 10 years old. We also intend to extend this consultation to taxis and private hire vehicles. Subject to consultation, we would expect antique and heritage vehicles to be exempt.

I would like to pay tribute to Mrs Molloy, to the Honourable Member Garston and Halewood, and to all involved in the Tyred campaign. Road safety affects us all, often in the most direct and personal and distressing way. As this legislation underlines, this government is committed to ensuring that the UK continues to have some of the safest roads in the world.