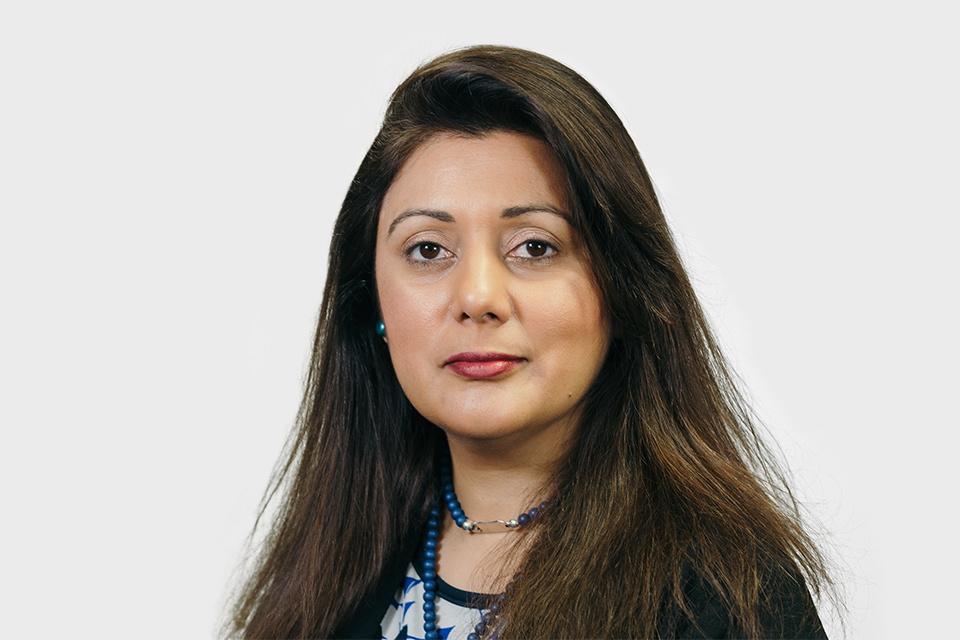 I have today (6 June 2019) published a government consultation on 11 proposed refinements to the route of HS2 Phase 2b, the section of HS2 running from Birmingham to Leeds via the East Midlands, and from Crewe to Manchester. These include the first proposals for infrastructure to one day allow Northern Powerhouse Rail (NPR) trains to use the HS2 route and vice versa.

HS2 is making progress and work on Phase 1 (from London to the West Midlands) is well underway. Around 9,000 jobs are now supported by the delivery of HS2, with 300 apprentices on board and 2,000 businesses working on building the new backbone of Britain’s rail network.

HS2 Phase 2b will complete the full ‘Y network’ and deliver the full benefits of HS2 in terms of capacity and better connections between cities and towns. Phase 2b will be a catalyst for regeneration and economic growth across the North and Midlands. In July 2017, I confirmed the route from Crewe to Manchester and Birmingham to Leeds via the East Midlands. In November 2018, I consulted on working drafts of the environmental statement and equalities impact assessment for Phase 2b, a major milestone in preparing the hybrid bill. I am today publishing a summary of the responses to those consultations, which are informing HS2 Limited’s ongoing design work.

The proposals I am putting forward today mark another major milestone for HS2 Phase 2b and follow extensive work to ensure that the route offers the best value for taxpayers’ money as well as minimising disruption for residents and impacts on the environment.

This consultation includes proposals to allow for 2 future junctions that could see the HS2 line into Manchester used as part of Northern Powerhouse Rail (NPR). These proposals have been developed in partnership with Transport for the North, and, in the future, would open up the opportunity for a potential new route between Manchester and Liverpool that could also be used for services between London and Liverpool.

Design work on the scheme continues and where further change is needed we will consult again ahead of bill deposit. Further scope to support the interfaces with NPR (including at Leeds) and Midlands Connect is currently being considered and is subject to future funding decisions. This consultation also considers some works on the existing rail network that will allow for HS2 trains to run between the south and our great northern cities.

It is an opportunity for communities affected by all the proposed changes to have their say in how the scheme develops. Good quality community engagement is crucial to HS2 and we want the input of those who will be affected.

In addition to today’s consultation, I am also publishing updated safeguarding directions for the Phase 2b route to reflect the project’s updated land requirements. I am also extending the rural property support zones for Phase 2b in certain areas, this brings a greater number of property owners in scope of these compensation schemes, or a higher value payment, enabling more people to benefit.

Copies of the command paper and safeguarding directions will be laid in the House of Commons and House of Lords libraries.