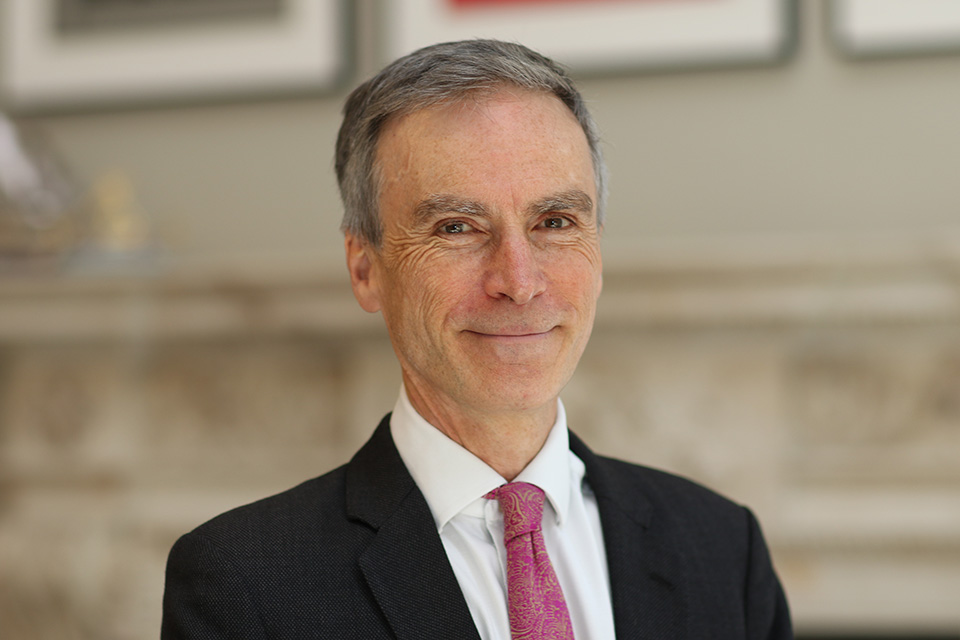 The government is extremely concerned by the current escalation of violence in north-west Syria, and appalled by the senseless attacks on civilians and civilian infrastructure, including hospitals and schools.

The UN has confirmed that since the end of April at least 25 health facilities, including at least two major hospitals, and 37 schools have been damaged due to airstrikes and shelling in north-west Syria.

These attacks are a clear breach of international law.

We call in the strongest possible terms on the Regime and Russia to cease these attacks, and help to end the suffering for those in Idlib.

I would like the take the opportunity to highlight the support we are providing to assist those in such dire need across north-west Syria. Last year alone, the UK provided over £80 million in humanitarian assistance in the region – including supporting provision of food, shelter and other essential items for those caught up in the conflict.

And we are continuing that support this year too. In response to the recent situation, DFID’s partners are scaling up their humanitarian response to meet the growing needs on the ground, including supporting health facilities.

So once again, I call on all parties to cease violence in Idlib, to respect previously agreed ceasefires, and to bring an end to the needless and deplorable attacks on civilians, hospitals and schools in the region.

International Affairs UK bids for COP26 presidency in partnership with …