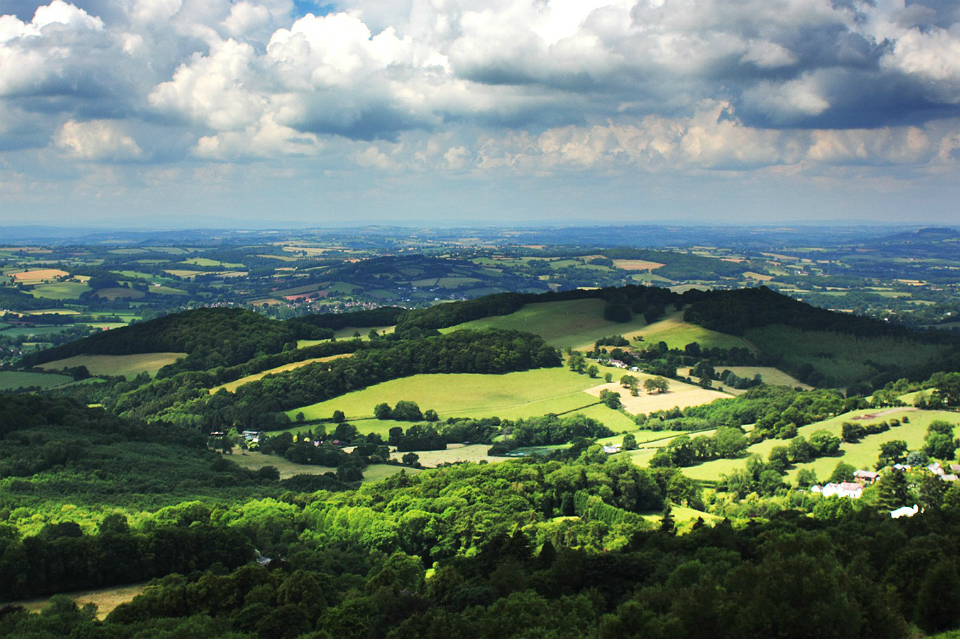 New measures to enhance wildlife, transform our waste system and improve the resilience of water supplies have been set out today by Environment Secretary Michael Gove (Tuesday 23 July).

In an update on progress towards the introduction of the landmark Environment Bill – the first for 20 years – the government has published firm positions, following a range of consultations, on issues ranging from trees to water to recycling, to boost our natural environment.

Greener UK, a coalition of major environmental organisations, welcomed the Bill’s proposed introduction of a free-to-use complaints system for members of the public administered by the Office for Environmental Protection (OEP). The OEP will even be able to take central Government and public bodies to court for any failure to abide by environmental law.

“Giving the green watchdog powers to initiate legal action against the government and undertake its own investigations also shows that Michael Gove has listened to some major concerns.”

However, Greener UK warn that there are still significant gaps in the Government’s proposals, including a lack of legally binding targets. It questions the level of the OEP’s independence from the Government. There is also worry that post-Brexit it will become harder to enforce environmental law.

“Still, we will have less power to enforce environmental law after Brexit without further additions. The next Defra secretary needs to make sure the [OEP] sets its own budget, appoints its own board and is enforcing legally binding targets.”

Mr Gove set out the government’s ambitions for the full Environment Bill in an updated summer policy statement, including commitments to legislate on environmental governance, air, biodiversity, water, and waste and resource efficiency.

As well as this, the government has published a report on the feasibility of achieving the World Health Organisation (WHO) guideline level of 10 micrograms per cubic metre for fine particulate matter (PM2.5). This report concludes that, whilst challenging, it would be technically feasible to meet the WHO guideline level across the UK. Further analysis is needed to understand what would be an appropriate timescale and means, and we will work with a broad range of experts, factoring in full economic, social and technological feasibility to do this.

We know we must do all we can to protect our precious natural environment. There is a clear need to act to ensure we do not leave this planet to the next generation more polluted, more dangerous and denuded of its natural riches.

The measures in our Environment Bill will position the UK as a world leader, ensuring that after EU Exit environmental ambition and accountability are placed more clearly than ever before at the heart of government.

As we have set out today, our plans will improve air quality so that our children live longer, restore habitats and increase biodiversity, strive towards a more circular economy and ensure we can manage our precious water resources in a changing climate.

Announced by the Prime Minister last year, the landmark Environment Bill will be an essential step to put the 25 Year Environment Plan on statutory footing, placing environmental ambition and accountability at the heart of government. It will be introduced early in the second session of this Parliament.

HM Treasury has also published a summary of responses to its consultation on a world-leading new plastic packaging tax that will encourage greater use of recycled plastic and help to tackle plastic waste.

The great amount of interest shown from both the public, environmental groups and industry, highlights how important an issue this is to many. The government will set out next steps related to the tax at the Budget.

Today’s publications include responses to six public consultations and set out next steps for:

The government is committed to tackling air pollution, and has already published its Clean Air Strategy which the World Health Organisation praised as an example for the rest of the world to follow. Alongside the consultation responses, the government has also published a report on air quality, assessing progress towards WHO guideline levels for fine particulate matter (PM2.5) of 10 micrograms per cubic metre.

On the basis of scientific modelling, which has not considered economic viability and practical deliverability, we believe that, whilst challenging, it would be technically feasible to meet the World Health Organization guideline level for PM2.5 – the most damaging air pollutant – across the UK. The government will continue to work with experts on further analysis to understand potential timescales for achieving this guideline level.

This will be underpinned by legislation on key measures in the Clean Air Strategy, giving legal force to our plans. The government will also enable greater local action on air pollution by, for example, ensuring responsibility for tackling air pollution is shared (across local government structures and with relevant public bodies) and by better enabling local government to tackle emissions from burning coal and wood.

A policy statement has also been published today, summarising progress so far and updating on the direction and vision of the Bill.

The headline announcements set out are: