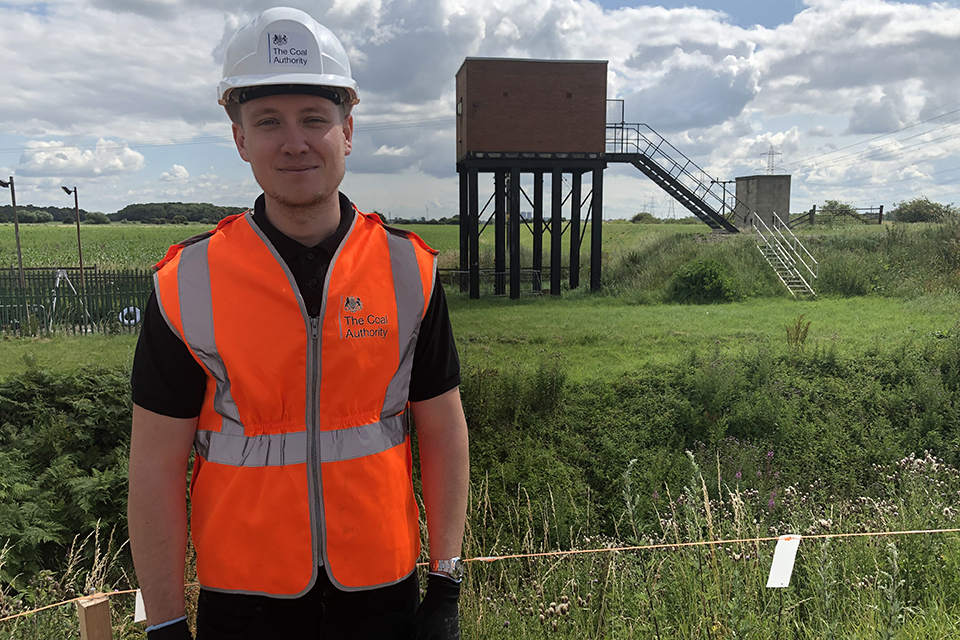 As part of a rolling refurbishment programme taking place across the UK, the Coal Authority is upgrading a pumping station near Doncaster.

Built in 1987, Brotherton Marsh, in Selby, North Yorkshire, controls water levels to protect agricultural land which has been affected by subsidence from historical coal mining.

To enable arable farming to take place on the surrounding fields, excess water is pumped, via a channel system, into the nearby River Aire.

Improvements include replacing 4 pumps in 2 separate chambers, the control panel, building services, and all the valves and pipework in the scheme’s compounds.

This is the first time the facility has undergone a major overhaul and it should be at least 25 years before it needs another.

The 4 submersible pumps, which can each deliver a flow rate of up to 150 litres a second, are operated when the fields become waterlogged after heavy rainfall or if the river floods.

There will also be energy savings, thanks to the variable speed drives on the new pumps, but we won’t know exactly what these will be until the station has been running for a while.

The Coal Authority is prioritising investment in the 82 subsidence pumping stations for which it is liable.

Brotherton Marsh is being refurbished, along with Sour Lane, in Fishlake, Doncaster, as part of a £700,000 contract with JN Bentley Ltd.

Read how the Coal Authority is using new technology to help make significant savings at our pumping stations across Britain.