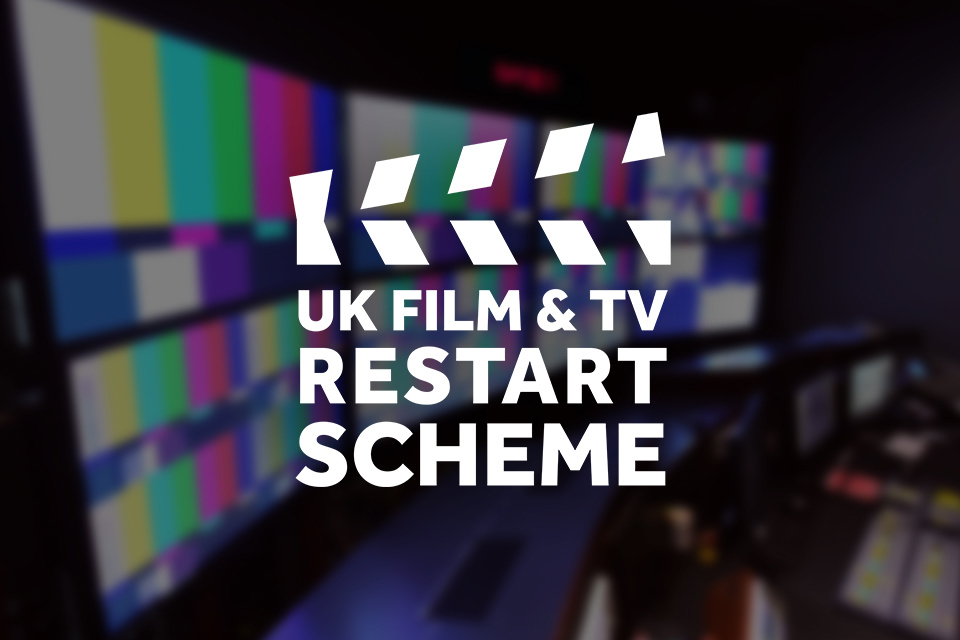 Insurance trade bodies have stepped up work with commercial firms to provide cover to the UK’s booming screen industries as the government’s successful Film & TV Production Restart Scheme comes towards its planned closure.

As the sector emerges from the pandemic, brokers and insurers will now work with the film and TV industry to manage risk so productions can go ahead without the taxpayer needing to step in.

The government provided millions of pounds worth of cover to the film and TV sector when coronavirus-related insurance was not readily available on the market.

It made sure jobs and firms were protected – supporting 95,000 roles – and played a huge role in helping a record £5.6 billion spend on UK film and high-end TV production last year. Productions worth more than £3 billion, including Killing Eve, Peaky Blinders and Gogglebox, were insured through the scheme.

Thanks to the government’s Living with Covid plan and the success of the vaccination programme, the risk to productions posed by coronavirus is greatly diminished and total production shutdowns are far less likely to occur. As a result, the government is now confident it no longer needs to intervene in this market. The government has always been clear the scheme will not be extended and it will close as planned later this year.

The Film & TV Production Restart Scheme has played a vital role helping our world-beating screen industries continue to thrive despite the unprecedented challenges of the pandemic.
As we learn to live with Covid, it is great to see the industry working with production companies to make sure they have the cover they need to create high-quality content for viewers at home and abroad.

Our world-leading film and TV industry supports hundreds of thousands of jobs, and our Restart scheme played a vital part in keeping it going throughout the pandemic.
The success of our scheme means that commercial insurers can now work with the industry to provide cover, so the UK can keep producing the films and TV programmes we all love.

The insurance industry recognises the success of the Restart Scheme in providing cover to this important sector at a time when the market could not. Brokers, underwriters and their clients are in active discussion with the government as to how the commercial market could resume providing cover for this challenging risk.
Our aim, as always, will be to provide insurance solutions to our clients wherever possible.

The Film & TV Production Restart Scheme has been helping productions carry on shooting during the pandemic. It allowed internationally successful productions including Killing Eve, Peaky Blinders, The Phantom of the Open, Grantchester, Boxing Day and Gangs of London to make it onto screen. Upcoming TV series Conversations with Friends was also supported through the scheme.

The £500 million scheme helped much-loved television programmes including Would I Lie To You, Gogglebox, RuPaul’s Drag Race UK, The One Show and The Grand Tour.

In total the scheme supported 1,172 productions across 1588 locations including 158 locations in Scotland, 118 in Wales, 25 in Northern Ireland, 177 in the north west of England and 137 in Yorkshire and the Humber.

The Film & TV Production Restart Scheme remains open to productions’ applications until 30 April 2022 and will provide cover until the end of June 2022.

The scheme has paid out £12 million in claims to date based on data published today. The Department for Digital, Culture, Media and Sport predicts that by the scheme’s closure it will have covered losses totalling an estimated £53 million, recognising the government’s commitment to restarting production during the pandemic and representing value for money for the taxpayer.

Films and TV programmes supported by the scheme include:

Coronavirus New guidance sets out how to live safely with COVI…