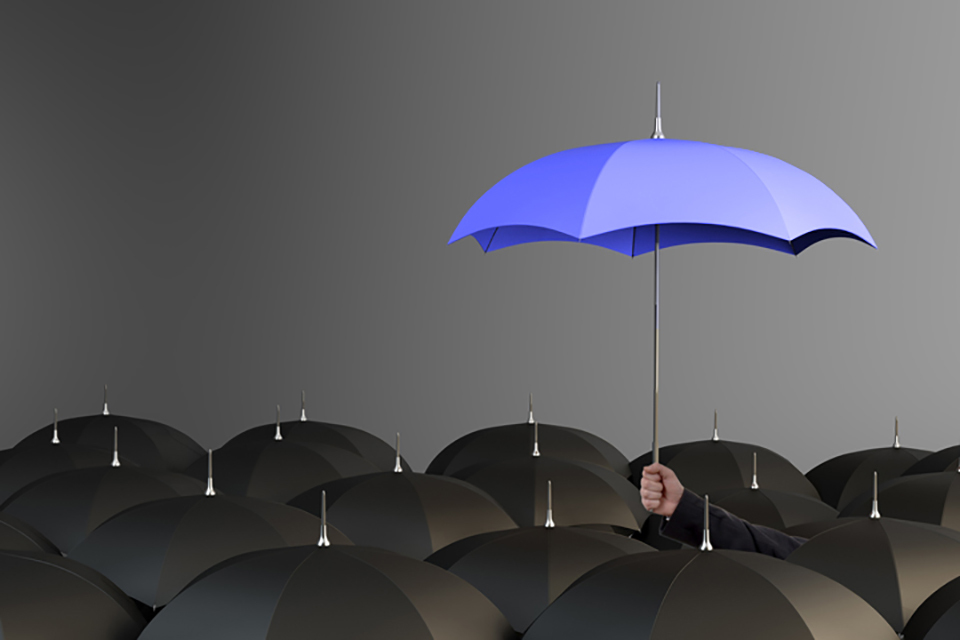 The monitoring of convicted terrorists and others who pose a terror risk will be strengthened under plans laid out today by the government, in response to an independent review by Jonathan Hall QC.

While Jonathan Hall found well-established processes were already in place between police, probation and other agencies to manage terrorism-risk offenders, he made a series of recommendations to improve them.

Many of the suggested changes are already underway as part of the government’s Counter-Terrorism and Sentencing Bill. This includes plans to require terrorists under probation supervision to undergo polygraph testing and giving judges more discretion to decide a crime is terror-related, so that they can impose a tougher sentence.

The National Probation Service has also created a new National Security Division which will double the number of specialist officers dedicated to supervising terrorism-risk offenders and strengthen its work with police, prisons and the security services.

The government has also confirmed it will bring forward new legislation to give police the powers to search terrorist offenders on licence and obtain warrants to check they are complying with the terms of their release, for example by searching their home or seizing electronic devices. The legislation will also ensure offenders who pose a terror risk but were not convicted of a terrorist offence can be supervised like those who were.

Keeping our communities safe is the Government’s first priority and recent atrocities in France and Austria have shown us that continued vigilance is needed.

Our security services, police, prison and probation officers epitomise public duty and these new powers and the Government’s considerable investment will help them improve the tremendous, challenging work they do.

This year we have witnessed horrific terrorist attacks at home and abroad, which is why we have taken significant steps to amend our powers and strengthen our tools to tackle the threats our country faces.

The British public should be in no doubt that we will take the strongest possible action to keep them safe, and these new powers will further bolster the improvements already being made by the Counter-Terrorism and Sentencing Bill.

Last month’s Spending Review committed over £900 million for Counter-Terrorism Police next year, following this year’s 10% increase. It also unveiled plans for a world-leading Counter-Terrorism Operations Centre which will bring staff from the security services, counter-terror police and HM Prison and Probation Service together into one location enhancing their ability to discover and prevent attacks.

Jonathan Hall examined how police, prison and probation staff, the security services and others work together through Multi-Agency Public Protection Arrangements (MAPPA) to reduce the risk that terrorists pose to the public.

Other changes outlined in the government response to his report include:

The government’s full response can be found on GOV,UK.

Supervision of terrorists reinforced with new powers and closer collaboration