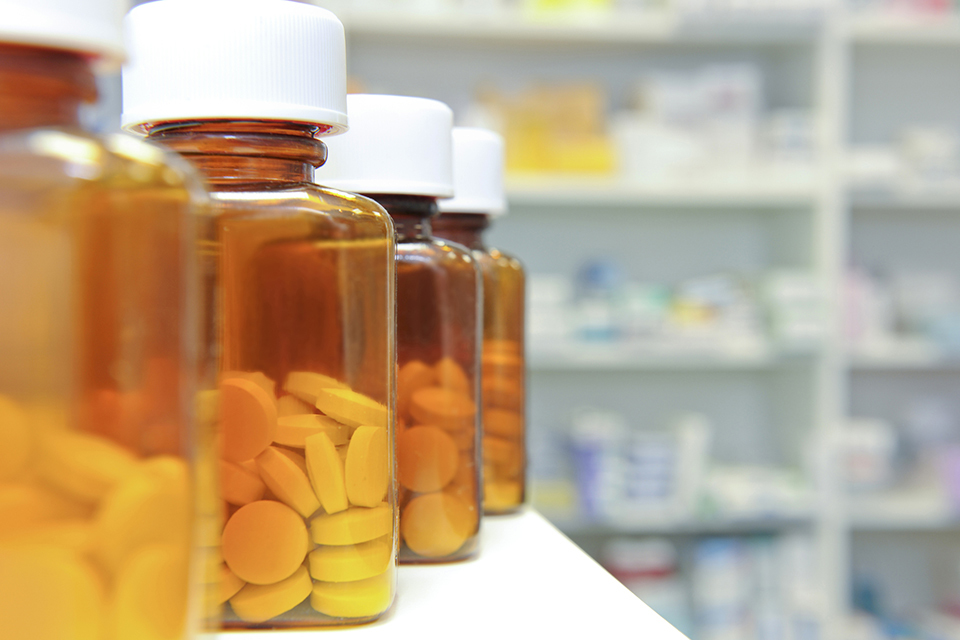 The CMA has also accused the companies King, Alissa and Lexon of exchanging commercially sensitive information, including information about prices, volumes and entry plans, to try to keep Nortriptyline prices high.

Nortriptyline is prescribed by the NHS and relied on by thousands of patients every month to relieve the symptoms of depression. NHS spending on the drug peaked at £38 million in 2015.

In a Statement of Objections issued today, the CMA has provisionally found that King and Auden Mckenzie’s conduct, and the subsequent conduct of King, Alissa and Lexon, broke competition law.

Geoff Steadman, Director of Antitrust at the CMA, said:

If pharmaceutical companies get together to restrict competition for the supply of a drug, this can lead to the NHS – and ultimately the UK taxpayer – paying over the odds for what are often essential medical treatments.

We expect drug suppliers to abide by competition law so that the NHS is not denied the opportunity of benefitting from lower prices for medicines.

This is the CMA’s provisional finding and the companies now have the chance to make representations to the CMA before it reaches a final decision.