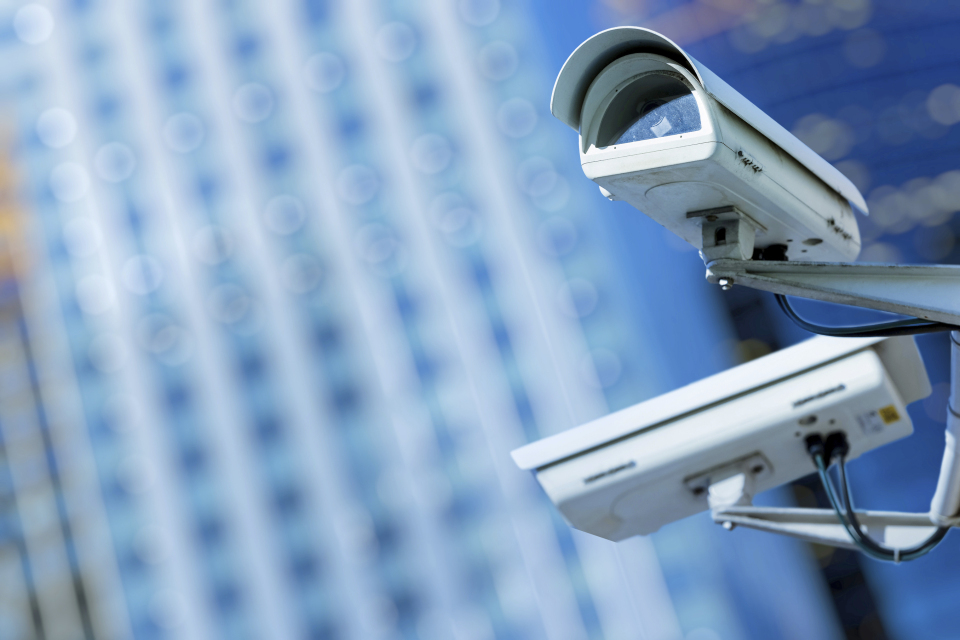 It is the first guidance to be released since the Court of Appeal handed down its judgement on Bridges v South Wales Police earlier this year – the SCC was an intervener in the case and a key contributor.

The High Court ruled that South Wales Police’s use of LFR was in accordance with the law, but this was later overturned by the Court of Appeal.

The SCC is the independent regulator of the overt use and public operation of surveillance camera systems by the police in England and Wales. This includes systems incorporating LFR. He supports the police having legitimate recourse to surveillance camera systems including LFR where they are necessary to keep us safe and secure, within the clear provisions of the law. Transparency of lawful use is essential to public trust and confidence in such matters.

Over the 7 years I have been Commissioner I have continually said that the police should be able to use technology to keep us safe and secure but this must be balanced against our civil liberties and the law.

The high court ruled that the deployment of LFR in South Wales was not in accordance with the law.

The guidance I’ve issued today will help forces who want to use LFR identify how to do so in accordance with the current legal framework.

Where there is a proportionate need to deploy intrusive technology, it is right that the police have the guidance to do that – Facing the Camera will go some way to help them before decisions are made to deploy.