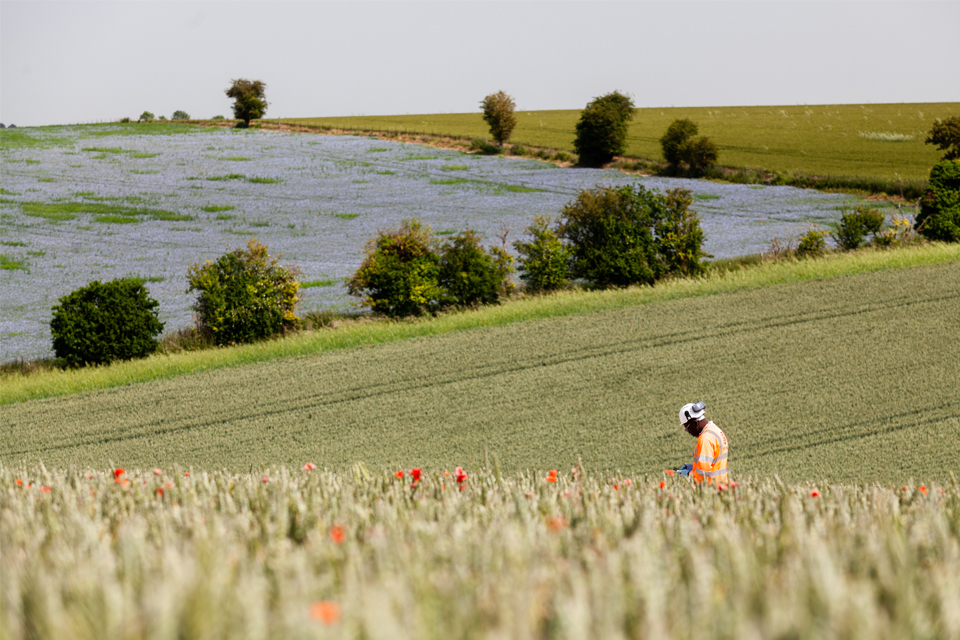 Geotechnical surveys to inform the procurement process have been taking place around the World Heritage Site since July, and the work will move onto and around the A303 Countess roundabout from next week.

A night-time lane closure will be in place on the roundabout on week-nights only, from 8pm to 6am, for three weeks of drainage and sewerage surveys starting on Monday 7 October.

Following these surveys, a further six weeks of ground investigation work will be taking place at Countess roundabout from the start of next month. This work will involve the drilling of boreholes and shallow trial pits and, with lane closures in place for safety reasons, drivers are advised to allow extra time for their journeys.

Following the launch of an 18-month procurement process in July, the A303 Amesbury to Berwick Down scheme reached another milestone this week with the conclusion of the six-month Development Consent Order Examination.

The examining authority will now review the DCO application and has three months to make a recommendation to the Secretary of State for Transport, who is expected to make a decision in spring 2020.

Our ongoing survey work in no way pre-empts the outcome of the DCO Examination. The surveys are taking place to help bidders with their tenders, ensure there is no delay to the programme and put us in a position to be able to start construction on schedule in 2021, providing consent is given.

And while the work continues around Countess Roundabout, we’d like to thank local communities and road users in advance for their patience.

Highways England’s proposed upgrade of the A303 between Amesbury and Berwick Down aims to unlock congestion along this vital route, conserve and enhance the Outstanding Universal Value of the World Heritage Site, benefit the local and regional economy and tackle the rat-running issue for local communities.

The contract notice published in the Official Journal of the European Union in July triggered the beginning of the process to find a world-class contractor, and more details of the survey work can be found on the scheme website.

Survey work for A303 Stonehenge scheme enters next phase