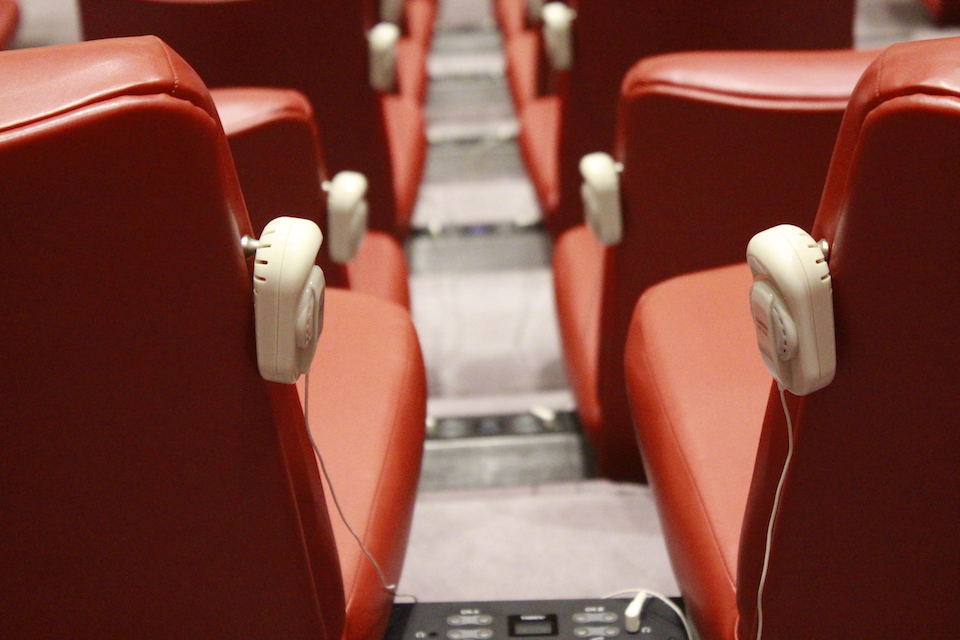 I’d like to start by thanking Madam Nakamitsu for her briefing, but I have little to add to what I said one month ago. Syria has an obligation under the UN Charter to abide by the decisions of this Council in resolution 2118. And, as a member of the OPCW, it has an obligation to meet its commitments under the Chemical Weapons Convention. It has breached these obligations by using chemical weapons throughout the conflict in Syria.

In this month’s OPCW DG report, there are further signs of Syria’s failure to cooperate fully with the OPCW and its personnel.

We note with concern, for instance, that Syria has agreed only a three-month extension of the Tripartite Agreement with UNOPS and the OPCW, rather than the nine months requested, significantly impacting its ability to conduct its mandated activity. The Tripartite Agreement is often held up by Council members as evidence of Syria’s alleged cooperation. This is actually evidence of Syria’s failure to cooperate fully.

As we said last month, we hope the proposed meeting between the Director-General and Mr Faisal Mekdad will open the door to resolving these compliance issues.

We also hope it will contribute to progress on the increasing list of declaration issues, and will provide clarity on other open questions for the Syrian regime, such as on the unauthorised movement of cylinders relating to the high-profile Douma chlorine attack and their subsequent alleged destruction.

Madam President, I’d like to conclude by expressing my regret at the ongoing use of these meetings to call into question the OPCW’s scientific, technical and independent findings. Those who do so claim to be protecting the OPCW and the Chemical Weapons Convention. The reality is that they are seeking to divert attention from the Assad regime’s well-evidenced use of chemical weapons. In doing so, they themselves continue to undermine the Chemical Weapons Convention, the long-held norms against chemical weapons use, and the role and unity of this Council on such an important issue. There are questions to answer. But these questions are for the Syrian regime, not the OPCW. This Council should leave Syria in no doubt that we expect it to take expeditious action to resolve these questions and comply fully with its obligations.