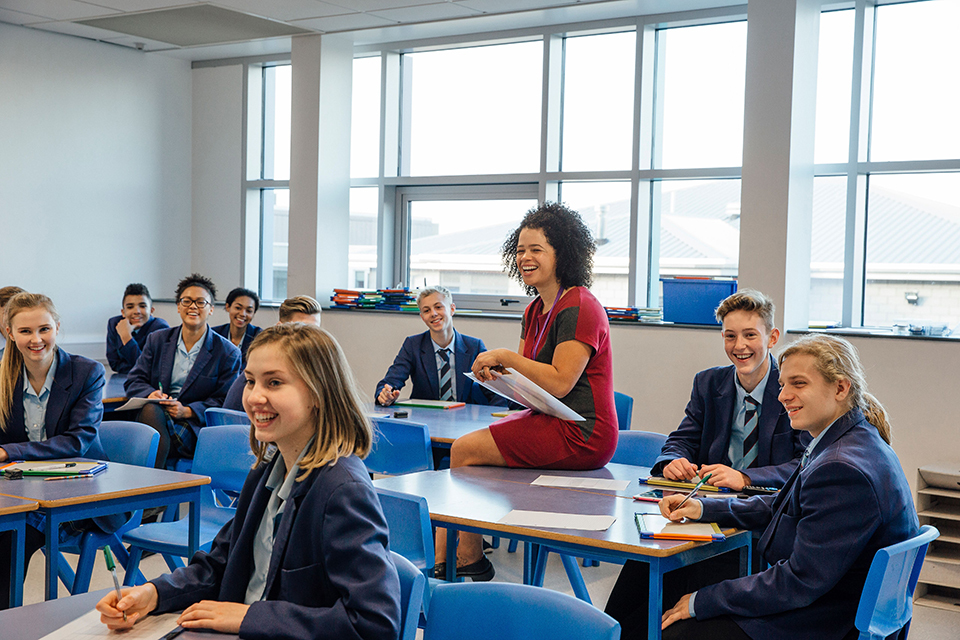 Teachers in England are set for the biggest sustained uplift to their pay ranges since 2005.

Under proposals submitted today (21 January) to the independent School Teachers’ Review Body (STRB), the Education Secretary Gavin Williamson has outlined plans to increase starting salaries to at least £26,000 in September 2020, with those in outer and inner London to rise to £30,000 and £32,000 respectively.

This represents a significant step towards meeting the Government’s commitment to increase teachers’ starting salaries to £30,000 by September 2022, ensuring that the pay offer for teachers is amongst the most competitive in the graduate labour market.

Experienced teachers, heads and school leaders would see an above inflation pay increase of 2.5 per cent to their pay ranges, with early career teachers’ salaries increasing by up to 6.7 per cent, supporting an attractive career path for the whole profession.

We want to make teaching attractive to the most talented graduates by recognising the prestige that we as a society place on the profession.

We have set out proposals to significantly raise starting salaries for new teachers to £26,000 next year, rising to £30,000 by September 2022, alongside above-inflation pay increases for senior teachers and school leaders. These mark the biggest reform to teacher pay in a generation.

Departmental analysis suggests that the proposed changes to the pay system could see over 1,000 extra teachers retained per year by 2022/23.

This funding boost will also allow schools to invest in other important resources and activities, alongside pay, which support improved outcomes for pupils.

The STRB will now consider the Department’s proposals and respond with their recommendations later in the year.