Tech jobs increase in Edinburgh and Glasgow as sector thrives 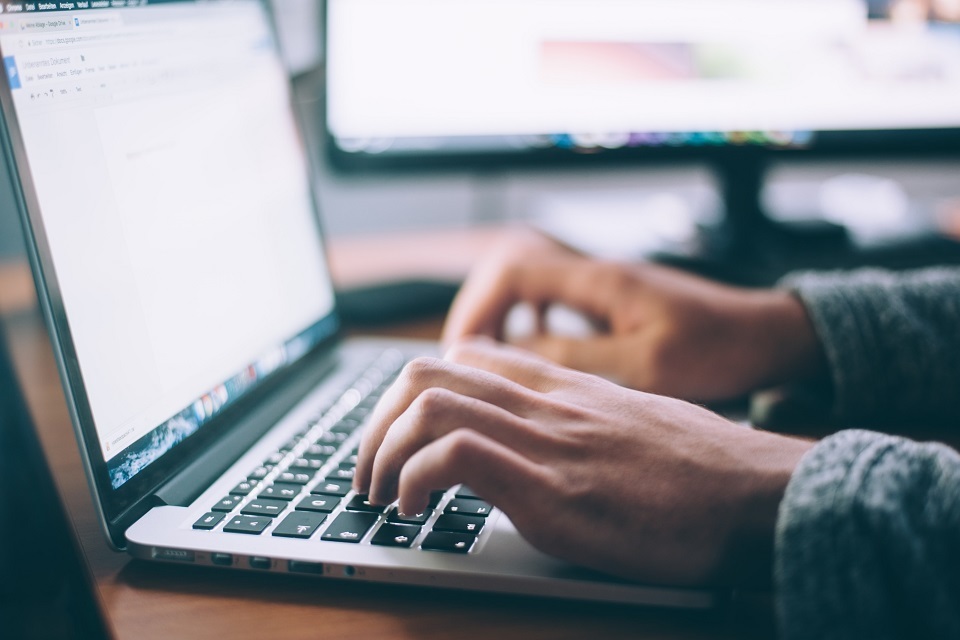 Scotland’s tech scene is booming according to figures released today that show tech roles in Glasgow and Edinburgh have increased by more than a quarter in the past two years, demonstrating some of the highest growth in the whole of the UK.

According to data analysed by smarter job search engine Adzuna for the UK’s Digital Economy Council and Tech Nation, IT-related vacancies now make up 13% of all UK job vacancies. In Edinburgh and Glasgow, tech jobs make up an even higher proportion of roles – up 30% and 28% respectively – as companies seek to find talented staff to help them expand and grow following the Covid-19 pandemic. Strong employee demand for jobs isn’t only confined to the tech sector, with general vacancies increasing by 11.2% on average in Scotland month on month throughout 2021 to 46,990 in June.

Scottish tech is booming right now with more roles than many other parts of the country available. It’s fantastic to see how confidence in UK tech is translating into exciting opportunities nationwide. This government is dedicated to supporting people with the skills they need to excel in this dynamic industry.

Scottish tech start-ups and scaleups collectively employ 135,000 people, the third-highest in the UK after the South East and London. The strength of the sector in Scotland is also translating into high salary offers. Edinburgh boasts some of the highest salaries for the UK tech industry. The median digital tech salary in the city is £41,250, second only to London’s top range of £55,000. Technical and non-technical staff can both excel in the city, with the average salary for roles including IT system architects and project managers higher in Edinburgh than across the UK.

Meanwhile, Glasgow is ranked third in the UK for the cost of living versus salary for tech roles. The median digital tech salary in Glasgow is £38,500 compared to £29,000 for all industries, and around 33% of all tech jobs in the city are in non-technical roles.

Fintech and health tech continue to be the biggest sectors for fundraising in the UK, and it’s no different in Scotland. The biggest fundraising round in 2021 so far was for the Kirkcaldy-based fintech Paysend, which raised £90.5m in Series B funding. Amphista Therapeutics, a biotech company based in Motherwell, also raised £38 million earlier this year. Both companies are considered to be futurecorns – high-growth tech companies that are expected to be worth $1 billion or more in the next few years.

Skills to succeed in tech

Software developers are consistently one of the most in-demand roles from companies across the industry. Developers in Edinburgh and Glasgow can command an average salary of £45,000, which can increase to £55,000 for more senior positions. The main skills employees look for in software developers include mathematical aptitude, problem-solving skills, programming languages, accuracy and attention to detail.

Data scientists also play an essential role in organisations thanks to their ability to extract, analyse and interpret large amounts of data and turn them into insights. The top data science skills that employers are looking for in Scotland include machine learning, analytics, artificial intelligence, statistics and experience with Python. Data scientists have seen their average advertised salary increase by 31% over the past two years.

There is an increasing demand for senior-level employees across all areas of Scottish tech. For instance, 89% of available roles for IT System Architects are all for senior positions. System architects divide large and complex computer systems to fulfil requirements and often have higher design responsibilities than software developers, with key skills in demand including architecture, data management, and experience with Amazon Web Services (AWS). As this work is so critical to organisations, the median advertised salary for a system architect starts at £37,500 for a junior position and rises to £70,000 for a senior role.

The UK government is investing heavily into ensuring people across the country have the skills they need to succeed in the digital sector as part of a £2.5 billion National Skills Fund. This includes £43 million to expand Skills Bootcamps. The Bootcamps are providing training to people in areas such as coding, data science and digital marketing to help them advance in their current role or switch to a new profession.

Edinburgh is proving to be one of the fastest-growing tech cities in the UK, with a higher number of opportunities and salaries compared to other cities. Glasgow is also making a name for itself as a destination for tech workers, with some of the best cost of living standards compared to the median tech salary of the whole UK. With scaling companies in sectors such as fintech and health tech, Scotland’s tech sector is only expected to grow in the next few years.

There has been an explosion in demand for skilled tech talent in Edinburgh and Glasgow over the past few months with companies across all industries increasing their hiring for specialist tech roles from software developers to systems architects. Non-tech roles that are important for the delivery of tech products have also been increasing, with project managers in particular able to command high salaries in Edinburgh. We look forward to seeing how this trend develops as businesses continue to recover from the effects of the Covid-19 pandemic.

Tech jobs increase in Edinburgh and Glasgow as sector thrives