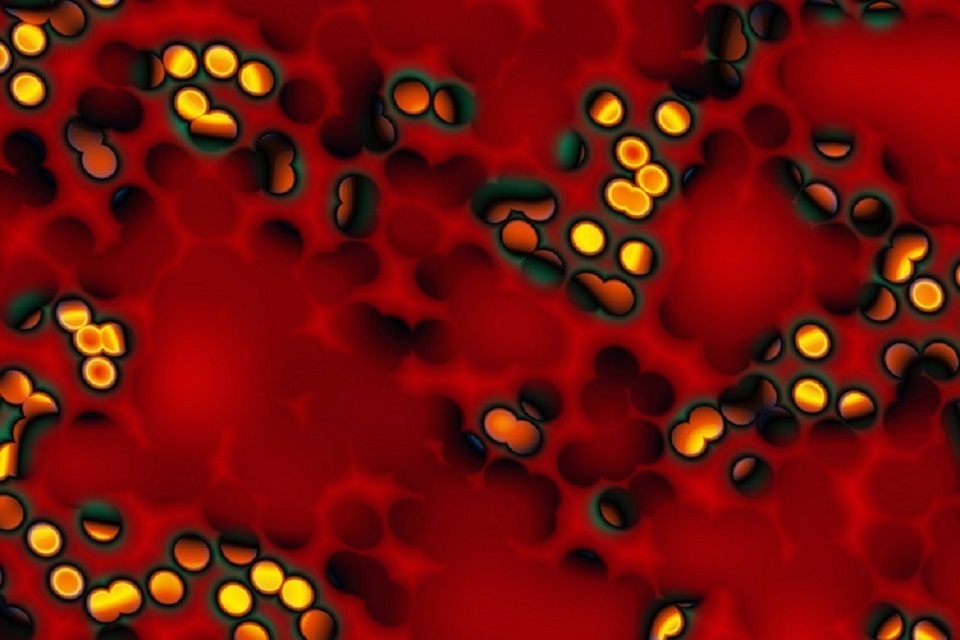 Public Health England (PHE) has estimated that up to 95,600 people in the UK could be unaware that they are infected with hepatitis C (HCV), which can kill if left untreated.

HCV is a bloodborne virus that can cause life-threatening liver disease, including cancer. However, those infected often have no symptoms until decades later when their liver has been badly damaged. When symptoms do occur, they can often be mistaken for other conditions.

The virus is spread through blood-to-blood contact, most commonly in the UK by sharing needles contaminated with the virus, but even sharing razors or toothbrushes with an infected person could pass on the virus.

PHE is urging anyone who believes they may have been at risk of contracting hepatitis C, especially if they have ever injected drugs, to get tested. If people aren’t sure about whether they are at risk, they can take a short quiz on The Hepatitis C Trust website to find out if they should take a test.

Latest estimates suggest that around 143,000 people in the UK were living with chronic HCV infection in 2018, yet up to two thirds (95,600) of these may not realise they have it, preventing them from getting treatment which could save their life.

Hepatitis C can have devastating consequences but most cases can be cured if detected in time, which is why it’s so important to find and treat those who may be infected.

Anyone who may be at risk of infection, in particular those who have ever injected drugs, even if they injected only once or in the past, should get tested. Given that new treatments provide a cure in around 95% of those who take them, there has never been a better time to get tested.

There are now a range of new treatments available to cure HCV and progress is being made to eliminate it as a major public health threat by 2030 at the latest, although challenges in doing so remain.

There has been a 19% fall in deaths reported from serious HCV-related liver disease between 2015 and 2018 (from 468 to 380), with a more than 20% drop in the number of people living with HCV infection within the same period. The World Health Organisation (WHO) target to reduce HCV-related mortality has been exceeded three years early in the UK.[i]

As well as the fall in hepatitis C deaths, greater access to new curative treatments may also be linked to a reduction in the number of people with the disease requiring liver transplants. In 2017, registrations for a liver transplant due to hepatitis C in England fell to a 10-year low of 63, a 53% decrease compared to pre-2015 levels.[ii]

While work must continue to identify those who are undiagnosed, it is also equally important to help those who are diagnosed but untreated to engage with treatment services. To achieve this there has been a rise in partnerships across the system, new resources and re-engagement exercises to help vulnerable people navigate the system.

In 2018, Public Health England (PHE) and NHS England launched a national exercise to identify and treat patients who have been previously diagnosed with hepatitis C.

Thanks to a new and highly innovative agreement with the pharmaceutical industry, NHS England has committed to eliminate hepatitis C as a major public health threat in England ahead of the WHO goal of 2030.

The new report highlights that to achieve our shared goal there’s a need for relentless collaboration with key partners, with a particular focus on engaging and educating at-risk patient groups to ultimately test and treat as fast as we can.

Whilst it is encouraging that the estimated number of people living with hepatitis C is coming down thanks to the successful roll-out of DAA treatments, it is concerning that latest estimates suggest that around two-thirds of those remaining could be living with undiagnosed infection. It is therefore essential that we increase diagnoses to ensure we achieve elimination by 2030 at the latest.

Public Health England has published a five year strategy to tackle current and future threats to public health in England, including a commitment to eliminate HCV ahead of 2030.

[i] The WHO target of reducing HCV-related mortality by 10% by the year 2020 has been exceeded 3 years early in the UK.

Tens of thousands unaware they have deadly hepatitis C infection