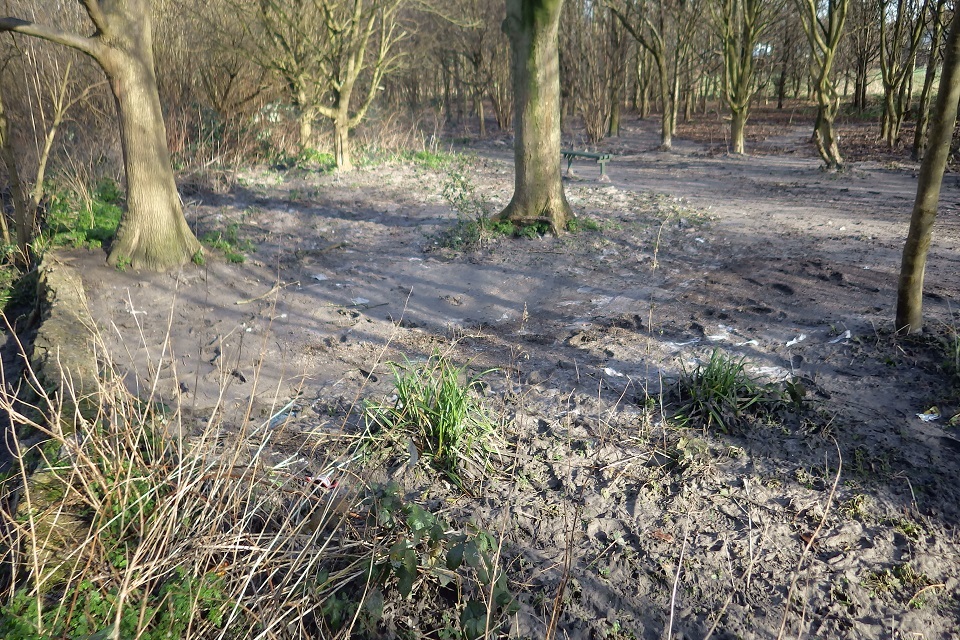 Thames Water has been fined £4 million after untreated sewage escaped from sewers below London into a park and a river.

A court heard dozens of high-priority alarms would have told staff about the incident, but were either missed or ignored, leading to pollution of a popular park, woodland and the Hogsmill River, in New Malden.

The sewage treatment works at Surbiton couldn’t handle the amount of sewage produced by Storm Imogen in the winter of 2016.

Sitting at Aylesbury crown court on 26 May, Judge Francis Sheridan noted Thames Water’s new commitment to improving compliance, but said that must be the norm, issuing a warning shot they will be held to this commitment in future cases.

The court was told approximately 79 million litres of sludge escaped across an area of about 6,500 square metres. It took 30 people a day for almost a month to clean-up sludge that was ankle-deep in places.

Gary Waddup, a land and water officer for the Environment Agency in south London, said:

Like similar incidents in the past few years for which they have been prosecuted, better management overall and on the night by Thames Water could have prevented this catastrophic incident.

It wasn’t the first time sewage had escaped from manholes due to problems at the treatment works in Surbiton. Pollution as a result from problems at the site goes back to 2001.

The Environment Agency’s enforcement action over several years and the pressure it has put on water companies has led to £30 billion of investment by the industry in water quality. This incident shows Thames Water and the industry have a lot more to do to protect the environment.

Thames Water’s equipment at Hogsmill struggled under the pressure of forecast extreme weather one night 5 years ago.

Instead of the sewage being treated, pumps failed, allowing raw effluent to back up along the sewer network, bursting out of a manhole to cover an area the size of 3 football pitches.

One of Thames Water’s own engineers described finding an “avalanche of foul waste” spread over Green Lane recreation ground. The sewage travelled with such force across the park and into the river, leaving thick sludge, toilet paper and wet wipes covering the riverbank, grass, shrubs and a wooded area.

Enough toilet paper to fill 2,500 refuse bags was recovered from the scene.

An investigation by the Environment Agency found things began to go wrong at the treatment plant just after midnight on 8 February 2016. The park was closed for a month during the clean-up, although some of the toilet paper swept along by the sewage was still visible in the woods months later.

A power failure triggered alarms after pumps used in the treatment of sewage stopped working. The malfunction should have been answered remotely by Thames Water staff, and an engineer sent immediately to the treatment works, which is unmanned at night.

As untreated sewage built up below ground, almost 50 warning alarms were set off over the next 5 hours. Every one was left unchecked.

It was only as dawn broke, several hours after the incident began, that a Thames Water engineer arrived at the sewage treatment works, discovering problems with sewage flow and the power supply.

With many of the pumps out of action, effluent rushed through the sewer network and out above ground, flooding the recreation area.

It took Thames Water 15 hours to report the incident to the Environment Agency, a legal requirement, and another 12 hours – by now, the morning of 9 February – before the company had any sizeable presence at the scene.

An Environment Agency investigator found a thick layer of sewage charting a course across the park and into the Hogsmill River. The water’s fast flow had flushed away any evidence before his arrival.

The Hogsmill, and the almost-continuous green corridor through which it passes, is much-loved by local people as a crucial habitat for fish and wildlife as diverse as bats, water voles and kingfishers. A local community garden is watered from the chalk stream.

Sitting at Aylesbury Crown Court on 26 May, Judge Francis Sheridan fined Thames Water £4 million, ordering them to pay the Environment Agency’s costs of £84,669.

Thames Water pleaded guilty to depositing sewage waste at the recreation ground in February 2016. The court also took into consideration breach of a permit regarding that incident, and discharging into the Hogsmill River in January and October 2018, and an incident in September 2019, when sewage sludge was released from Hogsmill sewage treatment works in error.

This latest conviction brings the total amount of fines given to Thames Water since 2017 to £28.4 million for 10 cases of water pollution.