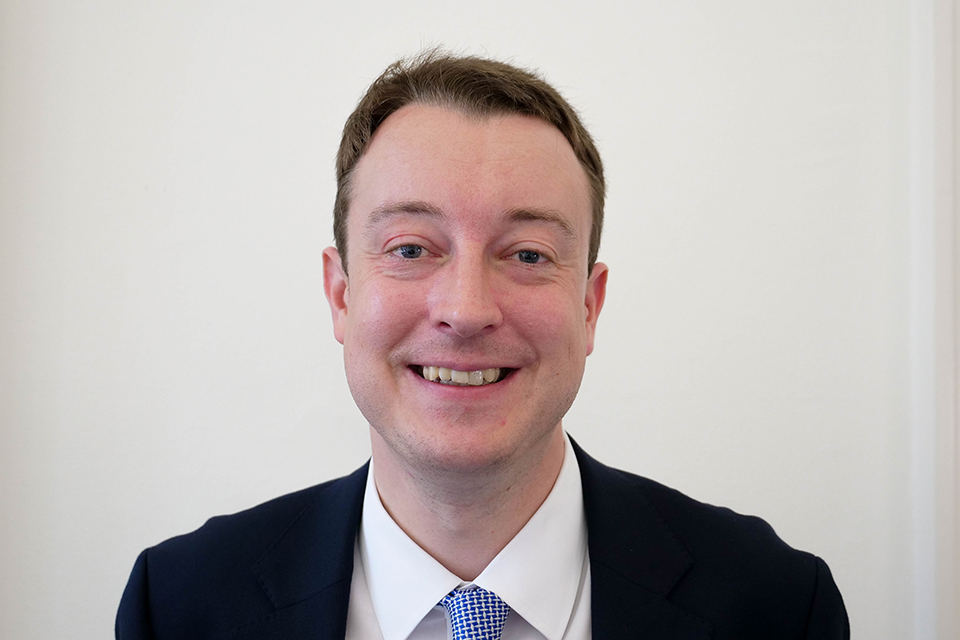 In May, the UN released a report on the state of biodiversity on Earth showing that species of all kinds – mammals, birds, insects, plants, fish – are disappearing at an alarming rate.

One million species are at risk of extinction, including 40 percent of all amphibian species, 33 percent of reef-forming corals, and around 10 percent of insects.

Unfortunately, it’s our species that is to blame:

The death of any one species is a special tragedy, and a haunting loss.

But the loss of a million would be a threat to our entire existence.

Because, as you all know, biodiversity is not mere window dressing. Nature truly provides:

The need for an economic framework

So we can see the scale of the problem in front of us.

We have scraped and scoured our environment to the bone.

But, like the state of climate science before the Stern review, we don’t yet have the economic tools to shape the polices required to heal it.

We might know that the UK’s 1,500 species of pollinators deliver an estimated £680 million annual value to the UK economy.

There’s an urgent need to better understand the intricate relationship between human wealth and welfare, and the environment’s biodiversity and ecosystems.

At the moment, not all that is very useful commands high value.

And not everything that has high value is very useful – as Adam Smith once observed, water is a fair bit cheaper than diamonds.

We need to get to grips with the nature of value, and the value of nature.

Above all, we need to understand that you cannot manage what you do not measure.

And that to forge a sustainable economy in harmony with nature – to keep it clean, use it wisely and share it fairly…

…we have to better understand the links between ecosystems, biodiversity and human well-being…

…And to come up with creative and transformative solutions to help secure it all.

This is an ambitious goal which can only be achieved through the concerted efforts and combined strength of all sections of society.

We need national and international alliances between policy makers, science, the public and the business community.

And that’s why I’m proud that Britain is playing a leading role.

Earlier this year, the previous Chancellor announced an independent global review on the Economics of Biodiversity – the first on the topic to be led by an Economics and Finance Ministry.

We were all thrilled when Professor Dasgupta agreed to lead the review. With his global intellectual standing, I can think of no one better.

I am also delighted that leading lights from academia, public policy and the private sector have agreed to take part in an Advisory Panel to provide expert advice to Professor Dasgupta and his team with their work.

As a humble politician, seeking sensible options for change, I would warmly welcome your thoughts not just on how we establish the economic framework… but also on the policy choices that may flow from this.

It’s great to see so many of you here today, with an opportunity to contribute your ideas and engage on this critical issue.

I look forward to hearing all about your day and will retain a keen interest throughout the year ahead.