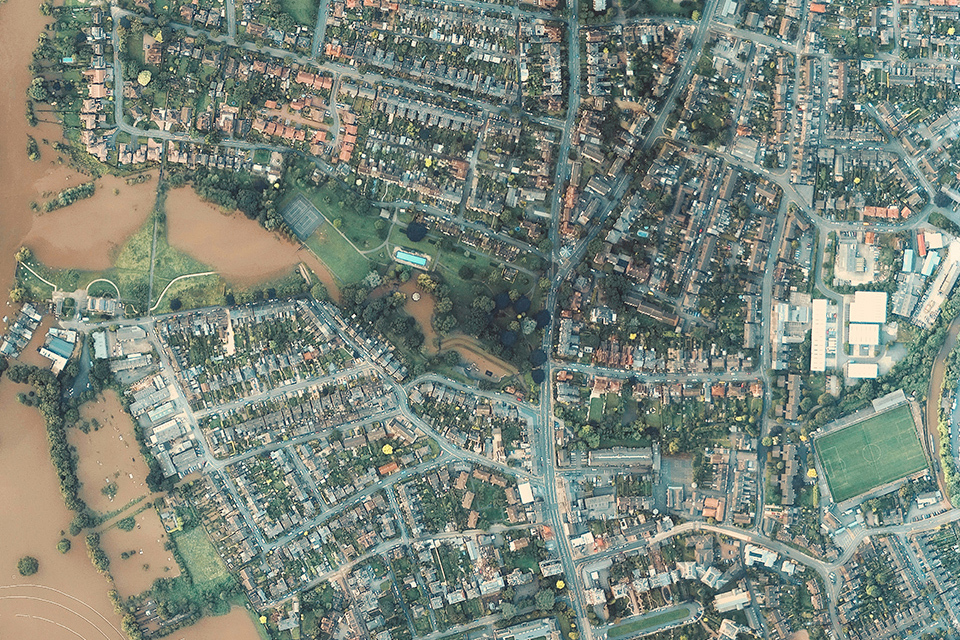 The best way to measure whether that advice is useful and valued is to ask the people who use it themselves. That’s why, every 2 years, the FFC invites its customers to take part in the Emergency Responder Survey.

The satisfaction levels with the FFC have been rising every year, with a score of:

Every day, the FFC issues the FGS. The FGS illustrates the risk of flooding and where it might occur. Emergency responders such as the police and fire service use the information to prepare.

The last major redesign of the FGS was introduced in 2017 after an extensive review of user needs. This led to the introduction of some new features as well as more clarity in the way information was presented.

The survey found that the redesign has been effective, with:

The survey gives some insights into what types of response might be triggered by the FGS. The most common are to:

The survey provides invaluable feedback on how FFC services can be enhanced. In 2019 the results showed that:

Since the survey the FFC has acted on this information by:

The FFC is now preparing for the 2022 responder survey, which has been postponed from 2021 due to the COVID-19 pandemic.

As in 2019, the survey will track satisfaction with the FGS and the FFC. It will also include new questions to find out about: