The Yorkshire Wolds need you: have your say on potential Area of Outstanding Natural Beauty designation 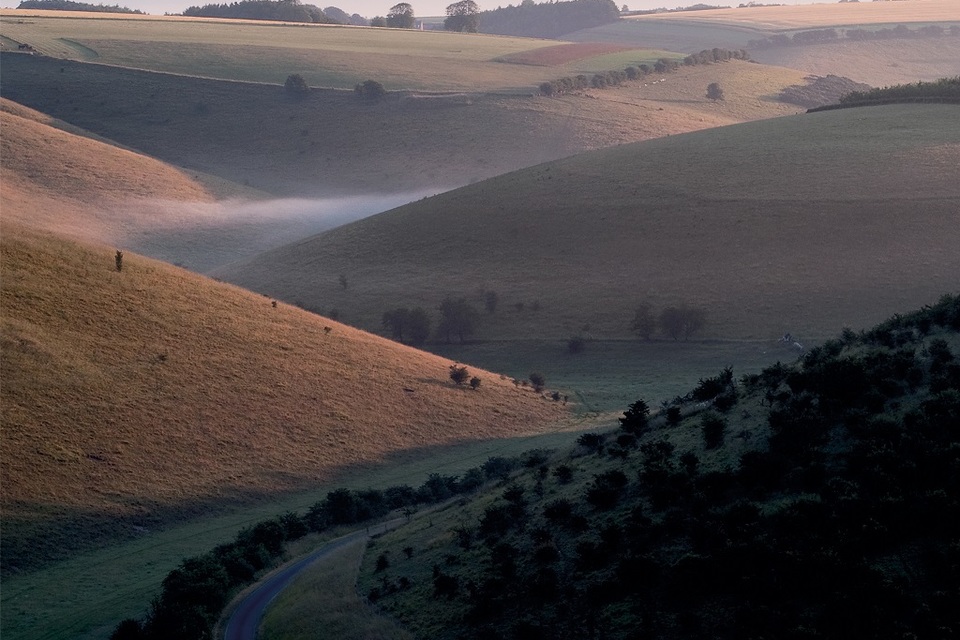 Natural England is asking for opinions on the landscapes and heritage of the Yorkshire Wolds as they assess its potential for designation as an Area of Outstanding Natural Beauty (AONB).

The Yorkshire Wolds is a tranquil landscape, known for steep sided dry dales, high but gentle escarpments, dramatic coastal cliffs, and open, rolling agricultural plateaus. Natural and cultural heritage in the area includes ancient woodland, species rich grasslands, chalk streams, Iron Age settlements, abandoned Medieval villages and Georgian manors and parkland. It includes a prominent chalk escarpment and foothills rising from the Vale of York to the west and the Vale of Pickering to the north.

In June 2021, Natural England announced that part of the Yorkshire Wolds would be considered for designation as an AONB, which would acknowledge the special beauty of the local landscape and could bring more environmental protection and investment to the area, as well as acting as a draw for tourists.

Members of the public are now being encouraged to contribute to the decision-making process with local knowledge.

From 6 June, people can have their say online by visiting the newly launched website, where an app can also be downloaded. A series of face-to-face events and webinars are being planned where people can find out more.

The fact part of the Yorkshire Wolds is being considered as an Area of Outstanding Natural Beauty is an acknowledgement of how special it is. Designation as an AONB could see the landscape protected and draw investment, so we need local knowledge to help assess its suitability.

We are urging members of the public to provide their comments at a host of drop-in sessions or via our new website and app. We want to know what people think about the natural beauty of the landscape; its condition, natural and cultural heritage, scenic qualities, relative wildness and tranquillity.

Our assessments will help Natural England’s board decide whether to designate a new Yorkshire Wolds AONB. There would also be a statutory consultation, expected to take place in 2023, before a decision can be made and finally confirmed by Defra.

Designation could bring many benefits for the area, including boosting nature’s recovery, attracting additional funding to help manage the area, raising awareness of what is important about the wolds and safeguarding a nationally important landscape for future generations.

Drop in sessions will be held around Bridlington, Flamborough and Malton on 9 and 10 June and in more southerly areas of East Riding in the week of 27 June – with more information available on the website once venues have been confirmed. There will be online events too with webinars planned for the weeks commencing 13 June and 27 June.

Visit https://www.yorkshire-wolds-designation-project.org to find out more about the Yorkshire Wolds landscape, what an AONB is, the process of designation, how you can contribute to the project, and the location and times of drop in sessions and webinars.

The Yorkshire Wolds need you: have your say on potential Area of Outstanding Natural Beauty designation