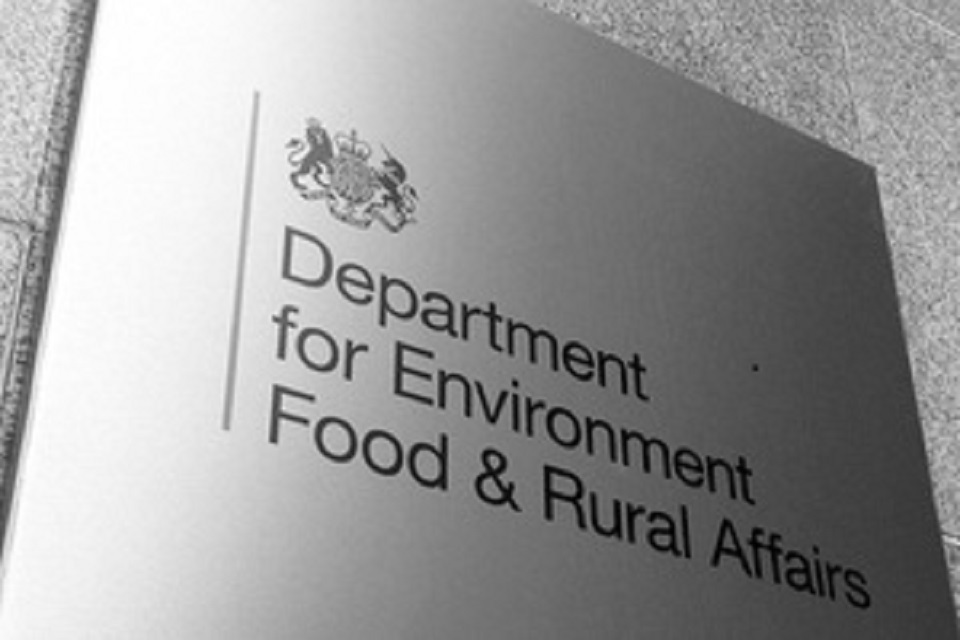 The Commissioners will play a pivotal role in establishing a strong, sustainable future for the organisation, enabling it to set out with confidence on the road to the next hundred years of forestry in England.

Julian Evans, formerly Professor of Forestry at Imperial College and previously the Forestry Commission’s Chief Research Officer (S), is also a past president of the Institute of Chartered Foresters, vice-president of the Commonwealth Forestry Association and chaired (2013-19) the Forestry Commission’s Expert Committee on Forest Science. Memberships include Confor, the Royal Forestry Society, and Woodland Heritage. He is an honorary fellow of Bangor University and author of over 100 research papers and many books on tree and forestry related matters. For more than 30 years he has owned a 30-acre woodland in Hampshire. He was appointed OBE in 1997.

Sandy Storrie in his 35 years in the British Army led the “Desert Rats” in Iraq, served as an Assistant Chief of the Defence Staff, taught at the Royal College of Defence Studies, and was deputy head of the NATO mission in Afghanistan. In retirement, he works as a strategy consultant, company director and NATO senior mentor, advising the current generation of coalition commanders on crisis management and Board development. An Oxford graduate, he holds the IOD’s Diploma in Company Direction, and is a Fellow of the Chartered Management Institute. He brings an external perspective, broad experience of strategic and operational planning, and a strong track record of leadership and management in the public sector.

Hilary Allison is currently Head of Ecosystem Assessment and Policy Support at UN Environment Programme World Conservation Monitoring Centre. She was Director of Policy at the Woodland Trust for 17 years and has participated in several government-led processes on forest and tree health policy as well as leading advocacy work to enhance policy on woodland conservation. She is a former chair of Wildlife and Countryside Link, and also worked briefly for the National Trust and the Nature Conservancy Council.

The Forestry Commission (FC) is a non-Ministerial Government department established over a century ago as a body serving Great Britain (GB).

In 2013, Natural Resources Wales took over most of FC’s functions in Wales, and the Scottish Government took over FC’s functions in Scotland last year, which means that from this point on the FC’s work will be primarily in England. Forest Research will continue to operate across GB, and the whole FC will remain an outward looking, connected organisation, engaging with the forest industry and other national and international partners and stakeholders, and delivering research and other services to Scotland and Wales by agreement with the devolved governments.