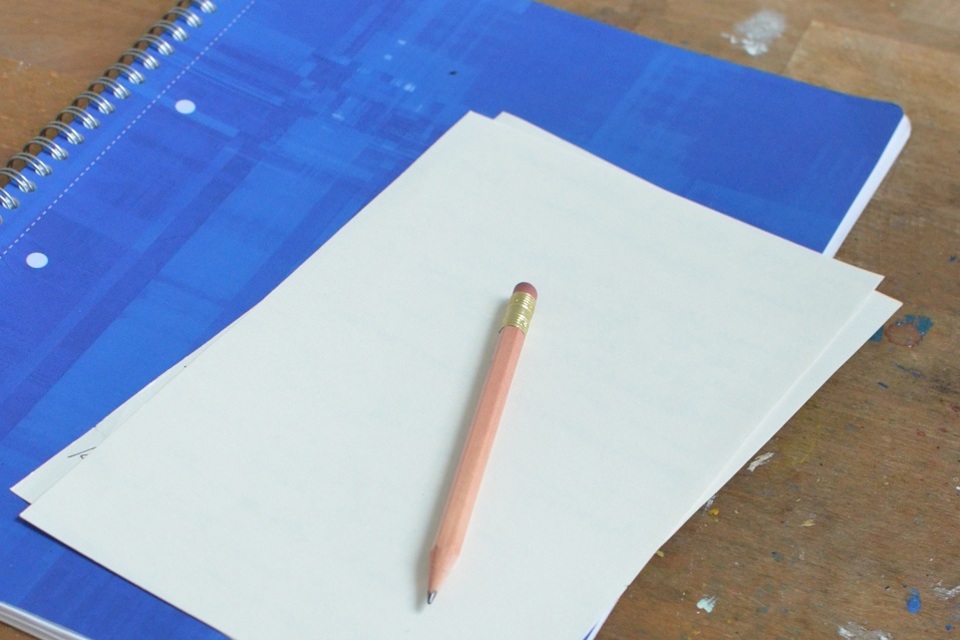 The case was heard on 5 January 2022 and is the latest successful prosecution of those running unregistered schools.

Deputy Senior District Judge, Tanweer Ikram, made a clear judgement that the defendants in charge “wanted to carry on under the radar without the requirement of regulation”.

The illegal school, Aysha Tuition Centre (ATC), was located at premises previously used by a registered private school, Oak Tree High (OTH), which had closed because it was failing to provide pupils with a good education. Ofsted inspectors found ATC was operating on the same site and employing many of the same staff as OTH to teach former pupils of the failed private school.

ATC was investigated by Ofsted’s unregistered schools taskforce during 2021. Inspectors found evidence that the setting, which claimed to be a tuition centre, was in reality providing up to 28 children with full-time education.

This case shows the length some people will go to side-step the law and mislead parents into believing they can provide their children with a good education.

Many of the children at this illegal school were allegedly being home educated. But in fact they were receiving all of their education at the Centre.

Cases like this are why I have long called for a register for children who are being home educated – so we can know where they are and that they’re getting a good education. We also urgently need legislation to be strengthened so that we can take strong action against illegal schools and close them down.

The sentence handed down by Judge Ikram included:

Unlock your potential and improve your prospects by learning new skills