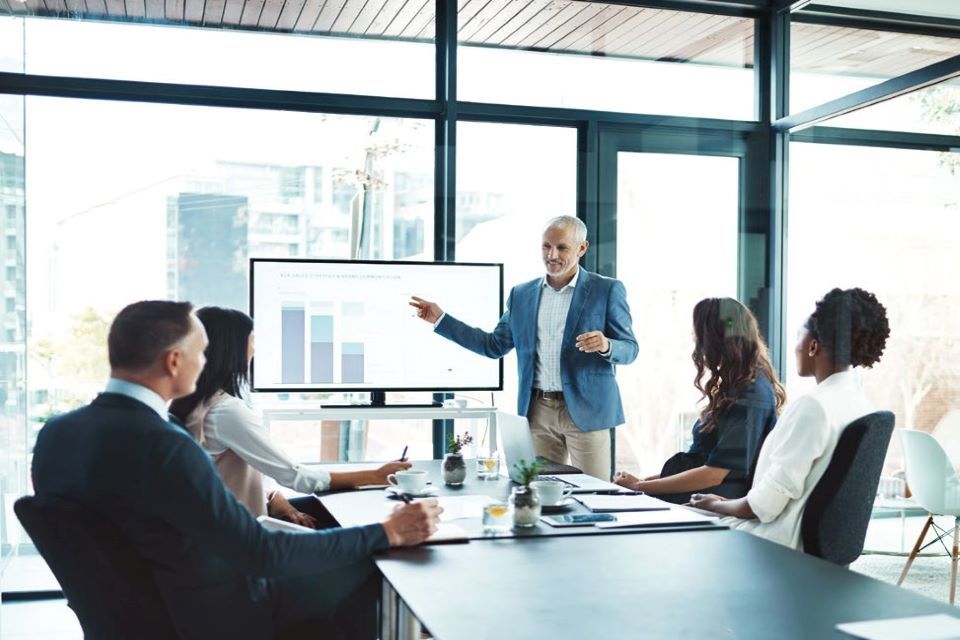 The Trade Remedies Authority has today (20 May 2022) recommended new measures to protect the UK’s aluminium extrusion industry from dumped products from China.

The TRA has concluded that these imports are being dumped into the UK at unfair prices and causing injury to the UK industry. The TRA’s interim report, the Statement of Essential Facts, is now open for comments. Once the TRA has considered these comments, a final recommendation will be submitted to the Secretary of State for International Trade who will decide if new trade remedy measures should be put in place on these imports in the form of a tariff at the border.

Aluminium extrusions are commonly used in the manufacture of heavy equipment, such as components for infrastructure projects like mining, oil and gas, chemical and refinery equipment. They can also be found in office infrastructure such as window-frames, doors and railings, cars, buses and trains, and air conditioners, personal watercraft and medical equipment.

“Our interim report concludes that Chinese exports of aluminium extrusions are being dumped in the UK market at lower prices than they are being sold in China. The Secretary of State has agreed that provisional measures should be put in place while we finish the investigation. The measures will protect UK manufacturers of products used in heating, ventilation and air-conditioning, building and construction, transport and car manufacture.”

During its investigation, the TRA determined that there is already damage to the UK industry, having found clear evidence of price undercutting, indicating that UK businesses are struggling to compete with the dumped imports. The TRA therefore recommended that the Secretary of State for International Trade put in place a provisional measure on these imports while it completes its investigation. Importers will need to provide a bank guarantee to HMRC which shows that they can pay the duty which they will ultimately be required to pay on imports of these goods. This will help make sure UK businesses which make similar goods don’t suffer further damage from these imports while the TRA completes its investigation. The requirement to have a bank guarantee will come into effect on 28 May 2022 and the measures are listed in a notice from HM Revenue and Customs.

Case initiated in response to calls from UK industry

The TRA initiated an investigation into imports of aluminium extrusions from the People’s Republic of China to the UK in June 2021 in response to a request from the domestic industry. There are a number of manufacturers based across the UK making these products, which are mainly aluminium bars, tubes and pipes. They are often used in heating, ventilation and air-conditioning, building and construction, transport and car manufacture.

This is the first investigation the TRA has opened that has been brought by a UK industry concerned about possible unfair import practices. The TRA took over responsibility for the UK’s trade remedies regime after the UK left the European Union.

Affected importers will be notified that they need to set up the guarantee when they are importing the goods concerned into the UK. The provisional measures will be different depending on the exporter from whom the importer is purchasing – for instance, whether the exporter was sampled as part of the investigation. They will end in six months or when the investigation concludes, whichever is sooner.

The Statement of Essential Facts sets out the TRA’s judgement based on verified data on what measures should be necessary beyond the end of the investigation.  All parties are invited to comment on the TRA’s findings and reasoning and the TRA will consider all those comments before making a final recommendation to the Secretary of State later in the year.

Notes on this case: