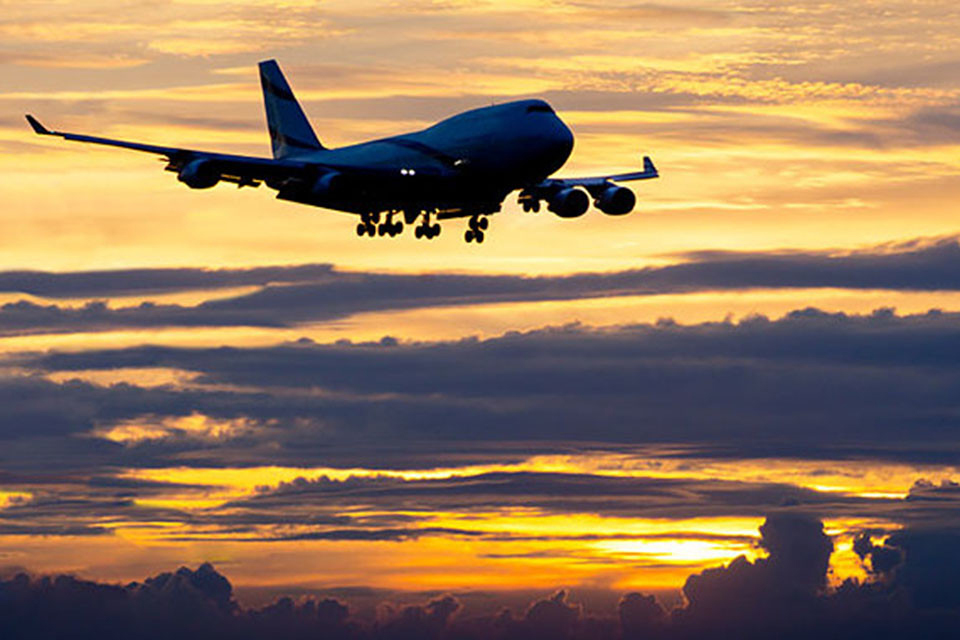 Today (1 June 2022) the Transport Secretary and Aviation Minister led a productive meeting with senior leaders from the aviation industry, including airports, airlines and ground handling companies.

The meeting was urgently called to discuss exceptional disruption seen across UK airports, after thousands of flights were cancelled due to staff shortages at airports and airlines.

Secretary of State for Transport Grant Shapps began the meeting by reiterating his concern at the scenes seen at airports this week, while noting that not all operators have been affected by the issues in the same way, and he noted the pressures which the airlines and operators are working under.

Keen to make sure consumers do not lose out, he emphasised the steps the government is taking to boost consumer rights, including recently consulting on using our Brexit freedoms to enhance consumer protections, and committing to publish an aviation passenger charter to ensure consumers can access information about their rights all in one place.

He emphasised his concerns that airline passengers are being unfairly sold tickets for holidays they cannot go on, and will continue to discuss with the sector options for introducing automatic refunds for passengers.

He highlighted that new protections include enhancing the Civil Aviation Authority (CAA’s) powers to enforce aviation consumer protection laws, and that it has consulted on making it mandatory for airlines operating in the UK to be a member of an alternative dispute resolution scheme, which is available to consumers if they feel their consumer rights have been breached by an airline and the airline has not resolved the issue.

He also reiterated that airline bosses should have been preparing for a surge in passenger demand following 2 years of travel closures.

He restated that along with the close engagement between government and the sector, and changing to law to alleviate pressures on background checks for new recruits, our longstanding support for the sector is unwavering.

The government and aviation industry will form a working group ahead of the summer holidays to work through issues of shared concern together.

Both the Transport Secretary and the Aviation Minister, Robert Courts, stressed that the government remains committed to supporting the sector following the pandemic and this follows the £8 billion package of support that has been made available to the industry during the pandemic.

The Transport Secretary and Aviation Minister also reiterated the importance of creating a competitive, attractive market for workers and called on the sector’s leadership to offer better packages and build a resilient workforce to meet demand.

Speaking after his meeting with the aviation leadership, Transport Secretary Grant Shapps said:

Today’s meeting was a chance to hear from airports and airlines first-hand what went wrong this week. The scenes we’re witnessing at airports are heart-breaking, with holidaymakers missing out on their first trips abroad after the pandemic.

We’re grateful to those airlines and operators who have continued to deliver good services despite the current pressures and we recognise that not all operators have been affected in the same way.

I also understand the resourcing strains on the aviation sector but it does not excuse poor planning and overbooking flights that they cannot service. The companies who have seen the most disruption need to learn from those who ran services smoothly.

We will continue to monitor the situation closely to make sure consumers don’t lose out from any further disruption.

Both myself and the Aviation Minister have made the changes needed to allow the sector to prepare for summer, but now we need industry to do their bit.

We have been crystal clear – run services properly and according to schedule or provide swift, appropriate compensation. We do not want to see a repeat of this over the summer – the first post-COVID-19 summer season – and will be meeting again in the coming weeks to understand the progress that is being made.

We want to work collaboratively with ministers to resolve these issues as quickly as possible, in good time for the summer peak and it was good to discuss options with the Transport Secretary during what was a productive meeting.

We ultimately have to work together to solve this. Aviation is a complex eco-system with lots of moving parts and we can’t operate in isolation.

This isn’t an airline issue or an airport issue or a government issue. We’re in this together and we look forward to exploring options with ministers to move the sector forwards as we approach the summer.

Our meeting today was a good opportunity to discuss the challenges currently facing airports following the devastating impact of the pandemic but also to set out how, working closely with government, industry is putting its full effort behind getting passengers away smoothly this weekend and preparing for the summer.