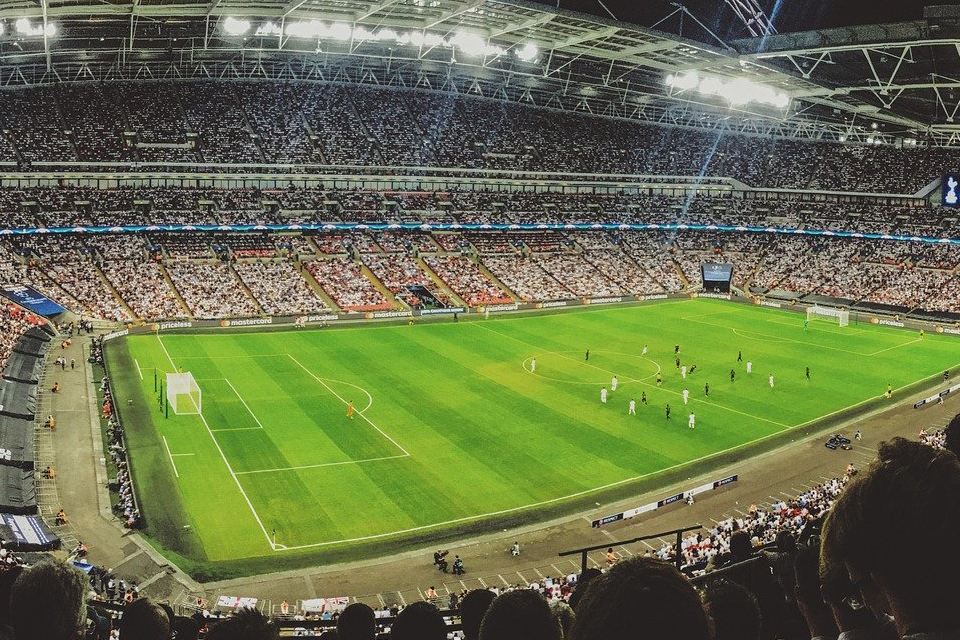 As well as this advice, check out our travel advice for Spain

Getting to the stadium

The stadium is best reached by metro line 10. The nearest metro stop, Santiago Bernabéu, is next to the stadium. In the city centre, you can get line 10 from Plaza de España or Tribunal, but you can also change metro lines (e.g. line 1 from Sol or Atocha train station). Check the Madrid Metro website for more information.

It is also possible to reach the stadium by bus: