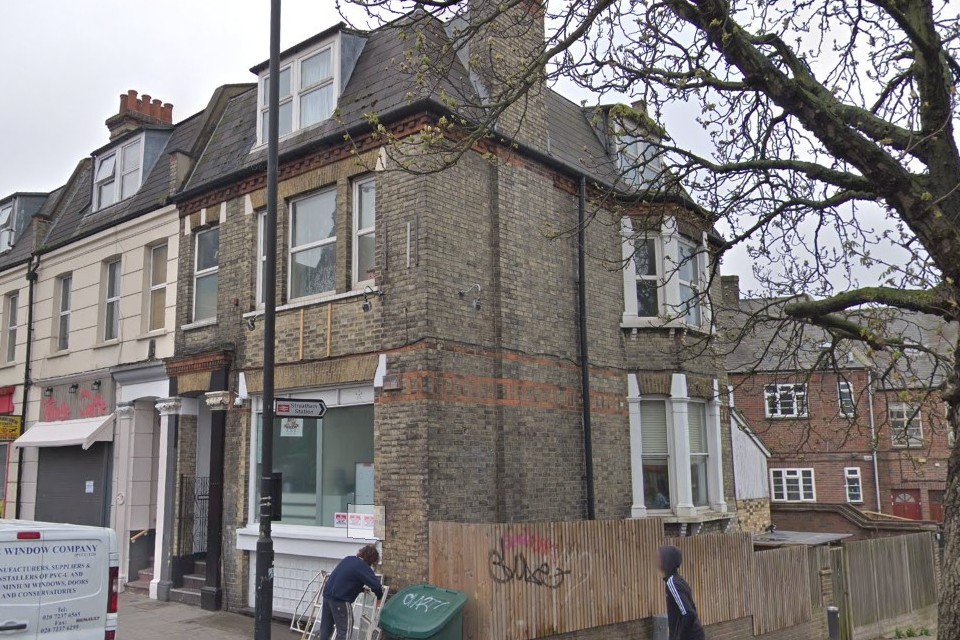 Nadia and Arshad Ali were convicted at Westminster Magistrates’ Court today (12 September) of conducting an unregistered independent school under section 96 of the Education and Skills Act 2008.

Sentencing of Ms Ali is due to take place on Monday. Mr Ali and the company behind the school were fined and order to pay a victim surcharge.

In June 2018, inspectors from Ofsted’s unregistered schools taskforce visited Ambassadors High School in Streatham, south London, and warned the head teacher, Nadia Ali, that they believed the setting was operating illegally. However, when inspectors returned a month later they found the school was still open. A second warning notice was issued.

In September 2018, Ambassadors High School applied to register as an independent school, with Nadia Ali’s father, Arshad Ali, named as proprietor. Ofsted carried out a pre-registration inspection in February 2019, which identified serious safeguarding issues and judged that the school would not meet the Independent School Standards. However, the school remained open after failing its pre-registration inspection and continued to operate illegally.

The school charged fees of up to £4,500 per pupil, per year, but its record keeping on admissions and attendance was found to be poor. At the pre-registration inspection, inspectors were told there were 45 children of compulsory school age on the roll. Inspectors observed different numbers of children at each inspection and were given different accounts of how many pupils were on roll.

The school’s leaders had not conducted even the most basic suitability checks on teachers working at the school. Inspectors also found that the headteacher had no plan or strategy to promote fundamental British values, or encourage respect for other people.

Despite Ofsted inspecting almost 260 suspected unregistered schools since January 2016, and issuing warning notices to 71 settings, this is only the second time a case has been brought for prosecution. This is because Ofsted’s powers to investigate unregistered schools are severely limited, making prosecutions less likely to succeed.

Ofsted is clear that unregistered schools deny children a proper education and put their safety and wellbeing at risk. I hope today’s judgment sends a clear message to these schools that Ofsted will not waver in our efforts to bring them to justice. We will continue to expose these places, and make sure they either close or become properly registered and subject to regular inspection. Only then can we make sure all children are safe from harm and receiving a decent education that prepares them for life in modern Britain.

While I welcome today’s verdict, I am concerned that this case is just the tip of the iceberg. As I have said several times over the last few years, Ofsted urgently needs stronger investigatory powers, allowing us to seize evidence and interview suspects. And we need the government to tighten the legal definition of a school. I urge them again to do so at the earliest possible opportunity.