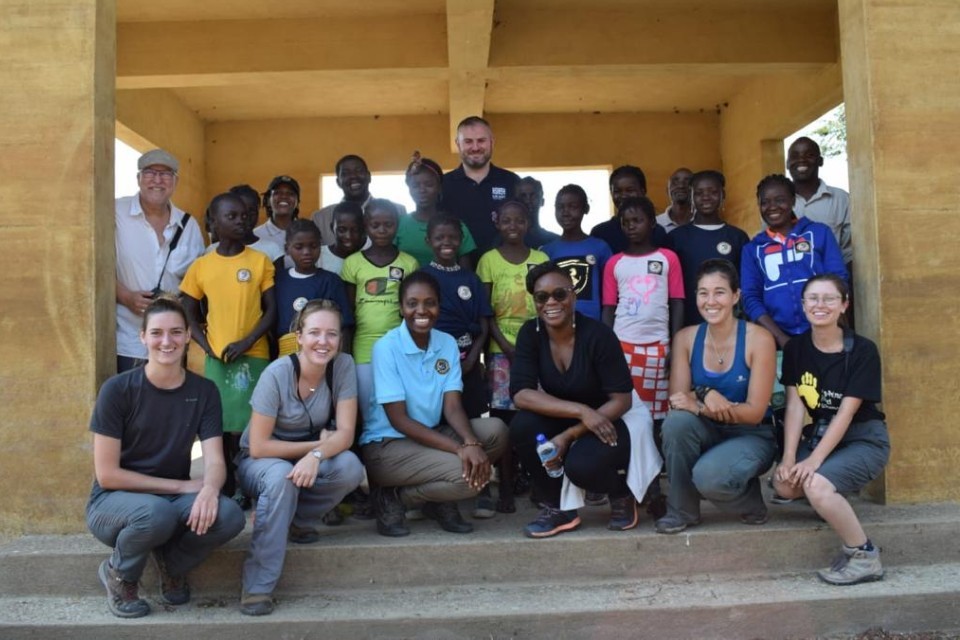 The UK is working in partnership with Mozambique to boost jobs and opportunities for young people, Minister for Africa Andrew Stephenson said during his first visit to Mozambique.

Almost half the population of Mozambique is under the age of 16 and the UK is helping shape the future of the country through providing quality education to give children the skills they need to find work.

Mr Stephenson saw first-hand how UK aid is meeting the rising aspirations of Africa’s next generation at the Beluluane Industrial Park in Maputo, the capital of Mozambique.

In partnership with the Government of Mozambique, UK aid is providing skills training for 375 young Mozambicans until 2020. This also helps meet the needs of companies and boost economic growth.

I am delighted to visit Mozambique at this important time. This is one of my first official visits to Africa since I was appointed Minister for Africa in July 2019.

The UK is committed to working with Mozambique, a member of our Commonwealth family, to promote mutual prosperity, create jobs and ensure that Mozambique’s young people have the skills they need to benefit from future opportunities.

During his three-day visit, the Minister met with the Foreign Secretary José Pacheco where they discussed how UK investment is helping to boost growth and create jobs. He also discussed how the UK is home to some of the best universities in the world, and this year we have doubled the number of scholarships available to Mozambicans to study in the UK.

Minister Stephenson also travelled to Beira, a city devastated by Cyclone Idai which made landfall earlier this year. The UK was one of the first donors to respond to the cyclone and provided thousands of shelter kits to Mozambique for those that were forced to flee their homes.

During his visit, Minister Stephenson saw how UK aid has supported water and sanitation efforts in resettlement areas which is helping to tackle cholera and malaria.