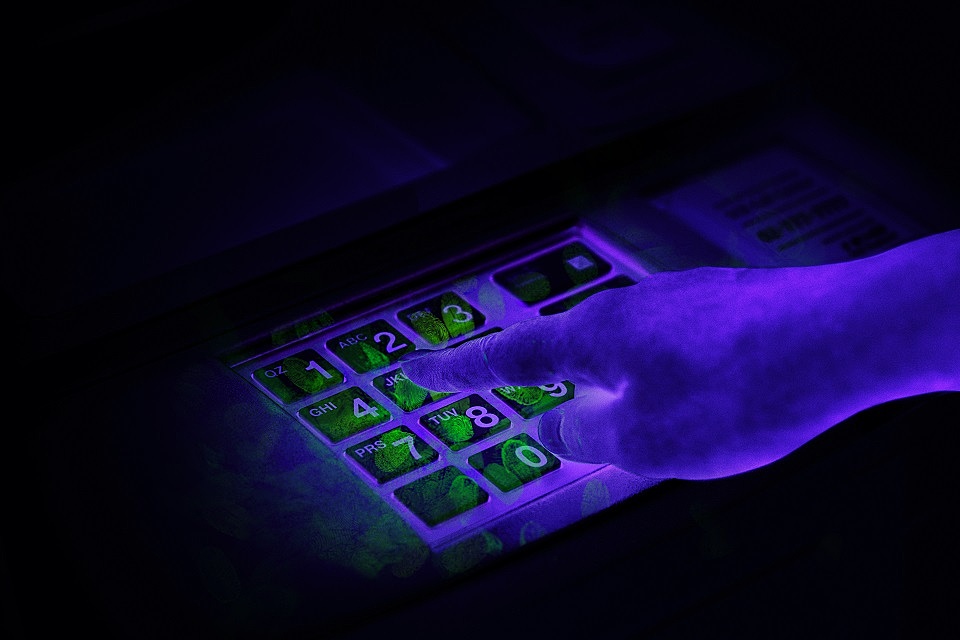 Dangerous myths about coronavirus which are hampering the global fight against the disease will be challenged thanks to a new initiative backed by UK aid.

The support from the Department for International Development will challenge misinformation in South East Asia and Africa, which is then spreading worldwide, and direct people to the right advice to help stop the spread of the virus.

False claims and conspiracy theories have spread rapidly on social media, touting ‘cures’ like drinking bleach or rubbing mustard and garlic into your skin. These pose a serious risk to health and can speed up the spread of the virus, by stopping people taking simple practical, preventative steps like washing their hands.

DFID’s £500,000 support will go to the Humanitarian-to-Humanitarian (H2H) Network, which has extensive experience addressing the spread of misinformation during epidemics, for example following the 2015 Ebola outbreak.

The work of the H2H Network will complement UK initiatives by the Department for Digital, Culture, Media and Sport and the NHS to tackle misinformation online.

“Misinformation harms us all. By tackling it at source we will help stop the spread of fake news – and coronavirus – worldwide, including within the UK.”

H2H will work with partners BBC Media Action and Internews to create verified information in various languages to tackle specific mistruths spreading in South East Asia and Africa. Their work will also support journalists in these regions to write more accurately about the virus using information from the World Health Organization.

Support will also go to Translators without Borders, which monitors false information in various languages and translates validated content from WHO and other health agencies, and Evidence Aid which updates a database of research on diseases each day.

The initiative will analyse social media and online content to identify where the misinformation is coming from and how it is spreading – so victims of fake news can be sent the correct information and directed to official health advice.

Some of the social media influencers being engaged include:

Some of the more damaging mistruths being targeted include:

Public Health England is regularly updating its advice on coronavirus, including how people can help stop the spread of infection. Individuals are also being advised to call NHS 111 or contact the NHS dedicated 111 online coronavirus service if they are concerned about any symptoms or any contact they may have had with someone who might be infected.