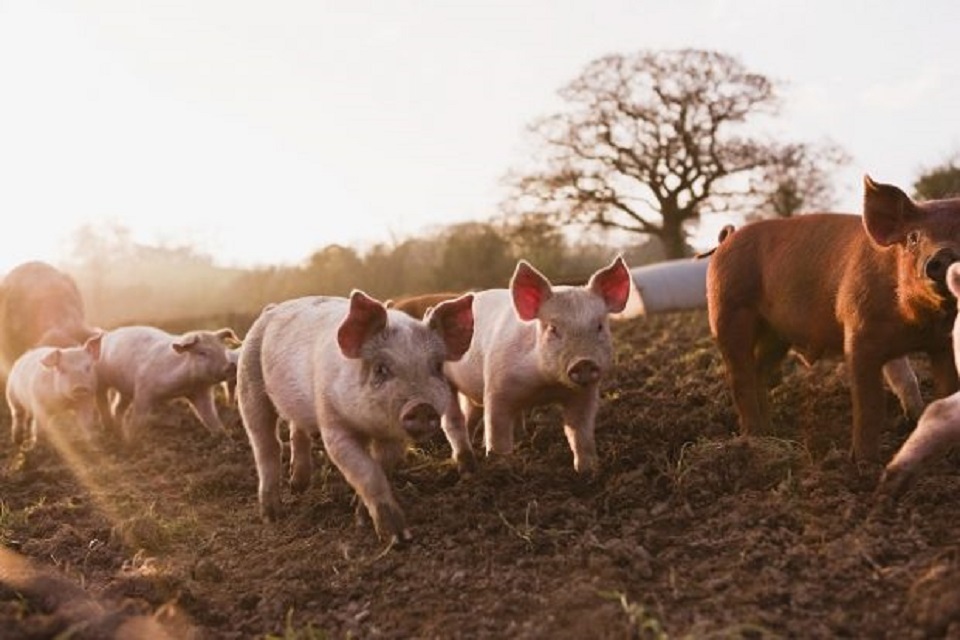 This week, the UK and the New South Wales government in Australia will collaborate on a joint, simulated exercise to practice biosecurity measures in the event of an African swine fever outbreak.

The joint exercise involving Defra, the Animal Plant and Health Agency (APHA) and the Department of Primary Industries (DPI) in New South Wales will take place over three days from Wednesday 29 January and strengthen the two nations’ joint control strategies for the disease.

There has never been an outbreak of African swine fever (ASF) in the UK and there are robust measures in place to protect against it, including joint operations with Border Force and a policy to seize and destroy all illegal imports of meat and meat products.

However, ASF is a major risk to the pig industries of both Australia and the UK due to trade links with and proximity to affected regions in Asia and Europe. In the event of an outbreak, disease control measures will mean the governments will put in place movement controls for all pig-related businesses, potentially including feed delivery, slaughter houses, pig breeding units or movement of animals to sales.

The focus of the exercise will be to assess how the movement restrictions would be applied in practice to best manage an ASF outbreak.

While there has never been an outbreak of African swine fever in the UK, we are in no way complacent and have robust measures in place to protect against it.

The UK has strong links with Australia and scientific cooperation is one of them so I welcome this initiative to share information and experience, helping us to maintain our high biosecurity standards.

The simulated exercise started on Wednesday 29th January and will conclude on Friday 31st, with experts in risk assessment, epidemiology, science and disease control policy from Australia and the UK collaborating to form plans for African swine fever control. It will contribute to the skills of specialised teams who make the rapid risk assessments which would be required in an ASF biosecurity emergency.

Taking place in the cities of Orange and Port Stephens in New South Wales, Australia, the NSW DPI staff will be working with Local Land Services, the Commonwealth Scientific and Industrial Research Organisation (CSIRO) Australian Animal Health Laboratory in Geelong. Whilst at the same time, Defra counterparts will be participating in the exercise in London, UK alongside the Animal and Plant Health Agency.

In June 2019 ASF was found in meat seized by port authorities in Northern Ireland before entering the country, the first time the ASF virus has been detected in the UK.