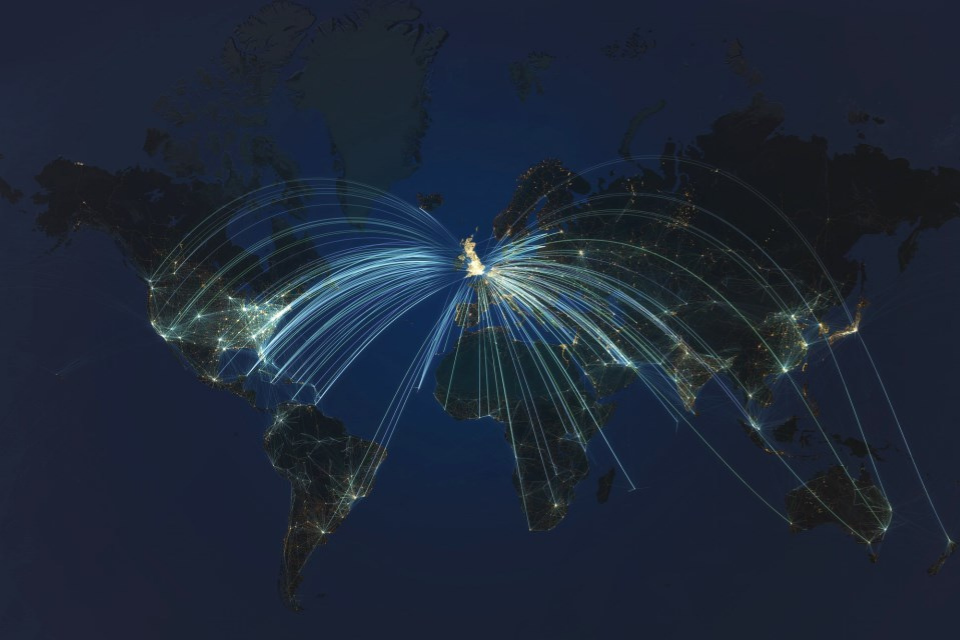 UK International Trade Secretary Liz Truss will speak with Minister for TPP Yasutoshi Nishimura from Japan, this year’s chair of CPTPP, on Tuesday morning (Tuesday 22 June) to formally begin negotiations on the UK’s accession to the Comprehensive and Progressive Agreement for Trans-Pacific Partnership (CPTPP).

Britain’s accession would make CPTPP a truly global free trading area. Accession strengthens Britain’s relationship with these dynamic economies, as the world economy increasingly centres on the Pacific region. UK membership sends a powerful signal about the importance placed on free trade by this dynamic group of countries at this critical time in our history and help to reinforce the rules-based international system.

Trade between the UK and Canada was already worth £22.2 billion in 2019. UK accession to CPTPP will complement our trade deal with Canada and help us go further in our future modernised bilateral trade agreement. We will be able to work together on our shared priorities, such as protecting the environment, tackling climate change and supporting free and fair trade. The UK will continue to work closely with Canada to boost trade and support jobs.

CPTPP is one of the largest free trade areas in the world, accounting for 13% of global GDP in 2019. This would rise to 16% with the UK’s accession, adding substantial value to this huge free trade area.

Combined GDP amongst CPTPP members would also increase GDP from almost £9 trillion to £11 trillion with the UK’s accession and would send a powerful signal about the importance of free and fair trade helping to reinforce the rules-based international system at a critical time in our history.

UK membership would demonstrate that CPTPP is an expanding partnership, which is open to growing and strengthening with economies that support the ambitions of the high-standard agreement.

The UK looks forward to working with Japan, as chair of CPTPP, when formal talks begin shortly, alongside the wider membership who have all welcomed the UK’s application and supported our accession ambitions.

Membership of the CPTPP free-trade partnership would open up unparalleled opportunities for British businesses and consumers in the fast-growing Indo-Pacific.

It’s an exciting opportunity to build on this country’s entrepreneurial spirit and free- trading history to bring economic benefits across the whole of the UK.

CPTPP already has significant global presence, and our accession would send a powerful signal to the rest of the world that the UK, as an independent trading nation, will continue to champion free and fair trade, fight protectionism and slash tariffs at every opportunity.

It will mean stronger trading links with the Indo-Pacific, which is vital to our goals for trade, investment, supply chains as well as supporting green growth, women’s economic empowerment and high standards for British workers.

The launch of negotiations marks a huge milestone in our accession process, and I look forward to talks starting in the coming weeks.

Today as we launch our negotiations with CPTPP nations, we welcome the new opportunities that our accession creates for working with Canada on rules based trade, and for enhanced collaboration between UK and Canadian businesses in global supply chains. Our accession builds on strong existing trade terms with Canada, which will be complemented by the bilateral negotiations we look forward to launching later this year.