The aircraft will work together, and with NATO allies, to combat a range of intensifying threats in the North Atlantic, including increased hostile submarine activity.

The UK’s maritime patrol aircraft programme demonstrates our ongoing commitment to working with international allies in the North Atlantic, strengthening our alliances with valued partners such as Norway.

Our two nations share basing facilities, undergo cold weather training together and patrol the seas and skies side-by-side allowing us to successfully face down the growing threats from adversaries in the North Atlantic region.

During the visit, the defence ministers experienced a demonstration flight in a US Navy Poseidon P-8A aircraft.

The UK and Norway have a long history of cooperation on maritime surveillance and operations. This close relationship will only improve now that we will operate the same type of MPA, the P-8 Poseidon. UK and Norwegian priorities are aligned in the North Atlantic, and we look forward to a close and integrated partnership in meeting common challenges within the realm of maritime security. 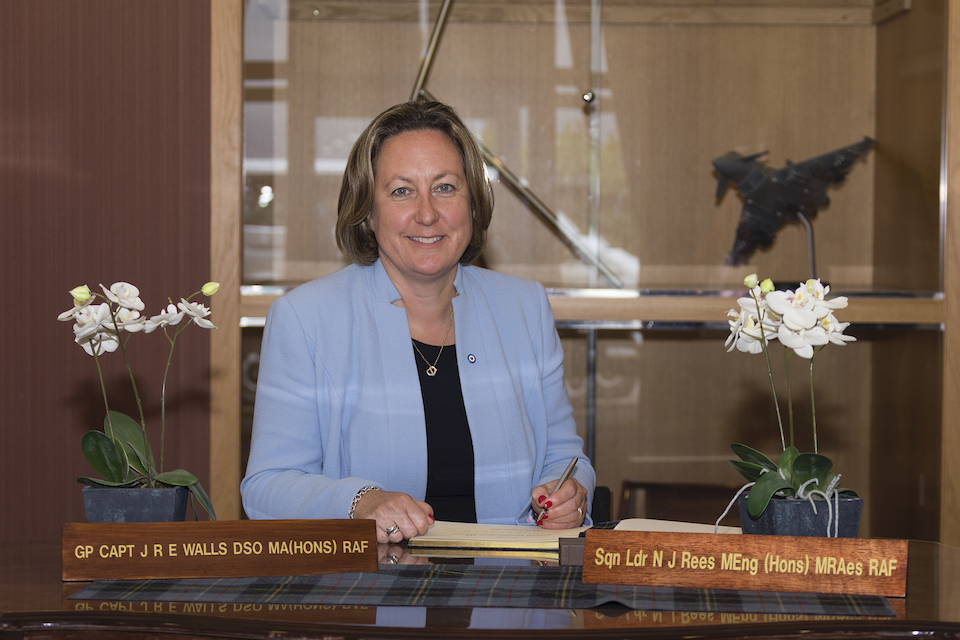 The entire nine-strong UK Poseidon P-8A fleet will be based at RAF Lossiemouth. The first aircraft has been built and has just completed its first test flight. It will be handed over to the RAF in the United States later this year and arrive in Scotland early in 2020.

Last year, the station broke ground on construction of a £132 million strategic facility for the new fleet, to be completed in 2020. The new facility is being constructed by Elgin-based Robertson Northern and will comprise a tactical operations centre, an operational conversion unit, squadron accommodation, training and simulation facilities and a three-bay aircraft hangar.

When all of these developments are complete there will be 470 additional service personnel based at RAF Lossiemouth, taking the total number of people employed there to 2,200.

RAF Lossiemouth is one of the most important air stations in the UK: it is already home to four RAF Typhoon squadrons – half of the RAF Typhoon Force – which conducts air policing work to protect the UK’s airspace from unwanted intrusion, and also on behalf of NATO in Eastern Europe to reassure allies.

The UK’s NATO commitments also include sending four RAF Typhoons to conduct air policing in Icelandic skies for the first time later this year. Such operations allow the RAF to develop valuable skills in new and challenging environments, as well as working closely with allies to protect Euro Atlantic security.

Earlier this month, RAF Typhoons benefitted from a £350 million contract with Rolls-Royce to support the maintenance of their EJ200 engines up to 2024.

International Affairs Providing a foundation for change in Turkmenistan…
0
✖